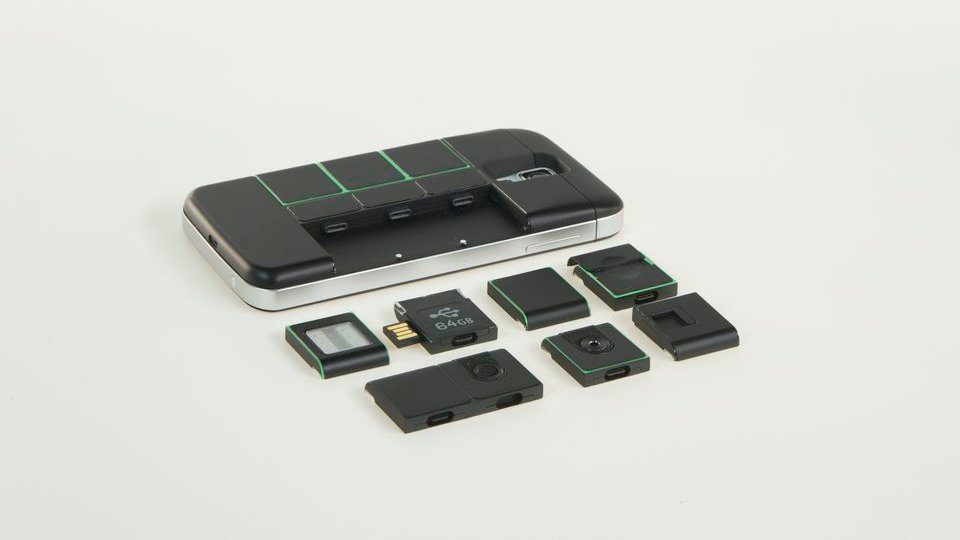 nexpaq is a modular smartphone case that allows you to easily customize, enhance, and add features to your smartphone. To put it simply: You can add and remove physical “modules” (think Lego bricks with special powers) directly from the back of your case without powering your device down.

They’ve just held their first hackathon and after three days of intensive competition, nexpaq has revealed the winners of a community contest to determine the brightest and best developers in the field of modular smartphone technology. The top two designs from the event, including an ultra-low power wireless mesh network and joystick, will now go into development, along with the twelve modules announced at launch.

As part of a contest in conjunction with The University of Melbourne and Carlton Connect Initiative, teams were asked to design and develop a new module for the nexpaq modular smartphone case. The purpose of these modules is to customize, enhance, and add new functions to existing smartphones on the market.

The winning teams’ entries were assessed in multiple categories, including:

The winning design was the ISMpaq, an ultra-low power wireless mesh network that allows people and devices to communicate up to 2km away without network service. This, along with second place winning joystick module for gaming and drone flying, were placed top amongst 13 teams and 60+ attendees from the nexpaq community. In addition, many of the other teams from the Hackathon will continue to work on their modules, including a heart rate sensor, and a blood-glucose meter.

[quote by=”Hubertus Wasmer, Co-Founder of nexpaq, and member of the final judging panel”]ISMpaq, the final winning module, inspired us with something truly spectacular and of real benefit, and at the core of what nexpaq aims to achieve with modular smartphone technology. The potential this idea has, for example how it could be crucial in a disaster, say when mobile networks are down, or as part of communication in relief efforts, really made it stand out as something that needed to be manufactured. This, along with an incredible pitch, made this team worthy winners.[/quote]

[quote by=”Thomas McNicol, of the winning team Studio Black”]Competing in the nexpaq hackathon was a great chance to get to know the new platform. We’ve previously tried designing products before, but with the nexpaq platform and all the support from nexpaq’s staff, makes getting a hardware product to market an order of magnitude more achievable.
After such a strong response to our concept we have jumped straight back into developing our module, and we can’t wait to see how the final product turns out.[/quote]

These new modules were created on open nexpaq platform and hardware app store, with resource database and physical toolkit. As these go into development, nexpaq’s creators are continuing to expand community of innovative designers to shape the future of nexpaq.

Check out the official nexpaq website for more information.