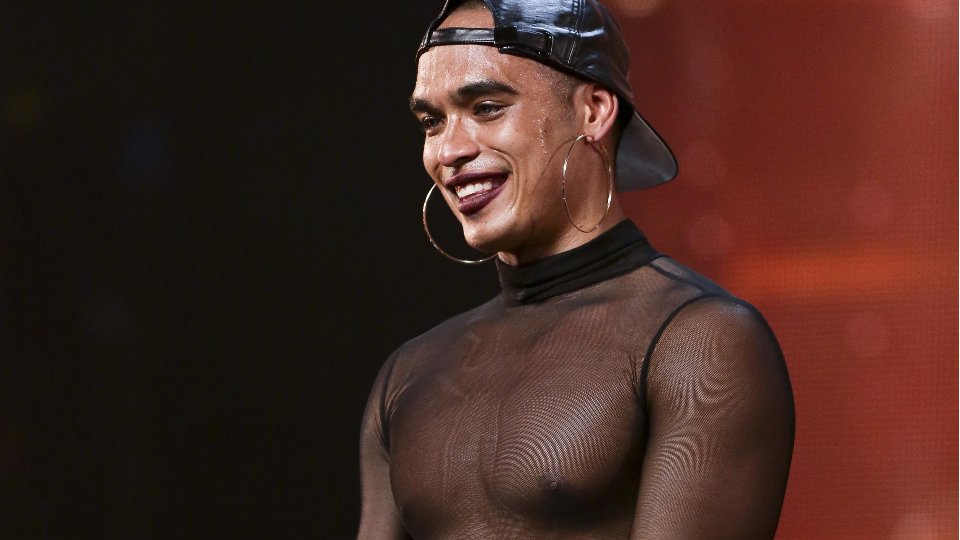 The X Factor returned to our screens last night as the auditions kicked off for another year.

Returning judges Simon Cowell and Cheryl Fernandez-Versini were joined by new judges Rita Ora and Nick Grimshaw. Olly Murs and Caroline Flack were on hand to oversee the auditions and talk to the hopefuls before and after their performances.

Things kicked off with a rather bizarre start thanks to Susan Pryce shouting a terrible rendition of 2 Unlimited’s No Limits. Elsewhere in the show internet sensation (he sung with Jessie J you know?) Tom Bleasby and Philippino girl group 4th Power impressed the judges with their performances.

Olly Murs had to watch on as his former bandmate Jon tried, and failed, to impress the judges with his disappointing audition.

The X Factor continues tonight at 8pm on ITV. Preview the hopefuls with our gallery below: