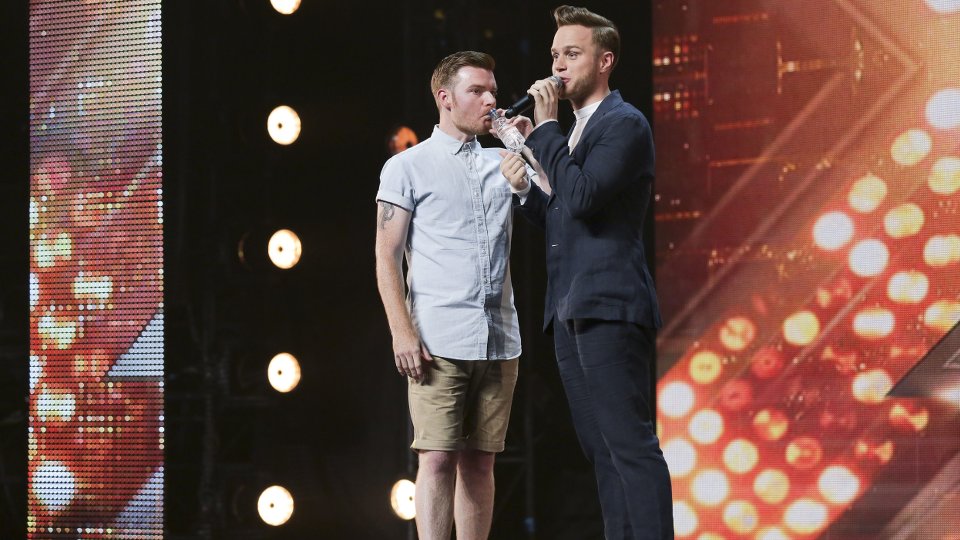 The X Factor returns to ITV tonight as more singing hopefuls try to make their way to the live shows.

For the new series things have been changed quite a bit. Olly Murs and Caroline Flack have replaced Dermot O’Leary as the hosts, and Rita Ora and Nick Grimshaw are on the judging panel alongside returning judges Simon Cowell and Cheryl Fernandez-Versini. The X Factor has promised to shake things up a bit this year and it looks like the focus is on trying to pull in a younger audience.

Tonight the first auditions of the series will air and there promises to be plenty of drama, plenty of tears and lots of cat-fighting with the judges.

We’re not going to lie though, we are sad that Mel B won’t be returning to the judging panel this year. She was so good last year with her feisty attitude and no-nonsense approach to mentoring her contestants.

The X Factor 2015 kicks off at 8pm tonight on ITV. Preview the auditions with our gallery below: