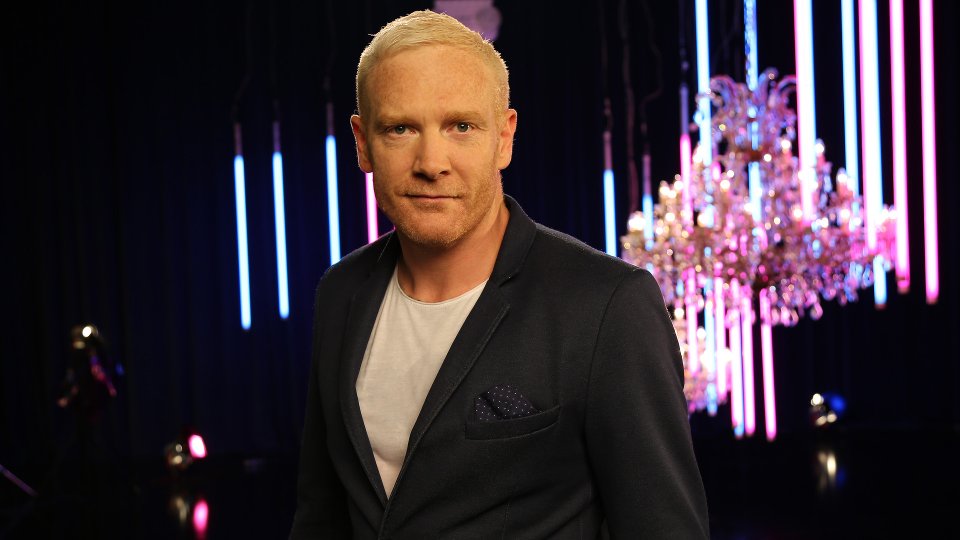 Iwan Thomas and Kirsty Gallacher are the final two celebrities taking part in this year’s series of Strictly Come Dancing 2015.

Revealed live on The One Show tonight, Iwan and Kirsty are the final two celebs taking part in the new series of the dance show. The announcement means that this year’s celeb line-up has now been fully revealed.

Iwan said, “I’m extremely excited and scared at the thought of taking part in Strictly. I love watching the show and I can’t believe I’m swapping my running spikes for dancing shoes. I used to be quick at running around the track and I’m just hoping my dance partner doesn’t leave me behind.”

Kirsty said, “I’ve always been a huge fan of Strictly so am very excited to be taking part in the show this year. Sport and fitness have always been a big part of my life but dancing is an entirely new challenge for me! I can’t wait to get started!”

Iwan experienced a breakthrough in 1992 at the World Junior Championships, as part of the British 4x400m relay team, in which they won 5th place. In 1993, he attended West London Institute of Higher Education, studying Sports Science and Geography where he managed to juggle his studies and training which paid off as in 1994 he took part in the Commonwealth Games 400 metres, setting a Welsh Record where he reached the semi-finals. Iwan now presents regular features on BBC’s The One Show and he also presents live magazine show Moto GP tonight on BT Sports.

Kirsty is one of the UK’s leading sports broadcasters. She has enjoyed a long career at Sky Sports News and currently anchors their popular afternoon slot. Kirsty has also fronted a number of entertainment shows, including featuring alongside Ant and Dec on Saturday Night Takeaway on ITV, as co-present of Sky One’s Gladiators alongside Ian Wright, and presenting The Games on Channel 4.