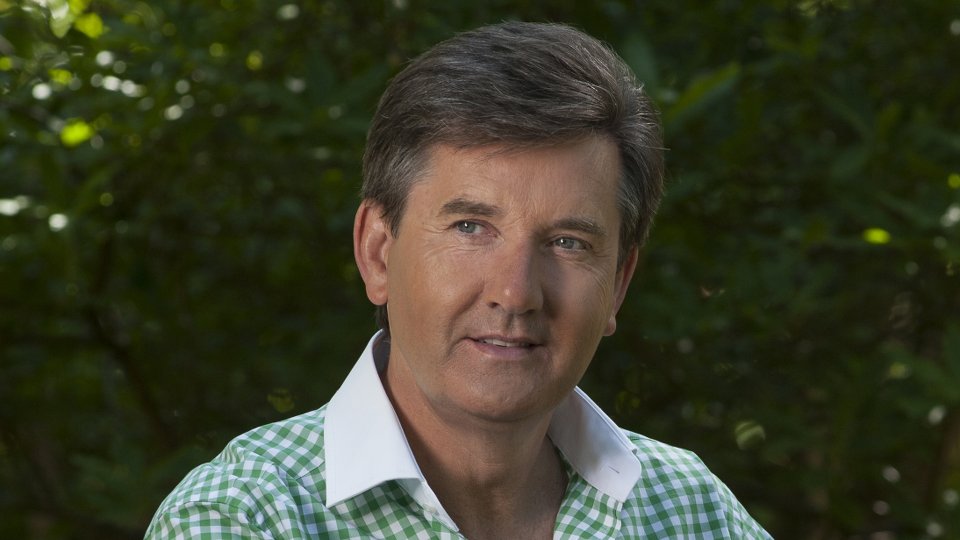 Irish singer Daniel O’Donnell is the eighth celebrity confirmed for the 2015 series of Strictly Come Dancing.

The news was announced yesterday on BBC Radio 2’s Steve Wright in the Afternoon.

“Earlier this year, I decided to take a short break from touring and told myself that I would only consider doing something if it was both different and exciting, well what could be more exciting than Strictly Come Dancing? I love to dance and boy am I looking forward to getting started and being the best that I can be!” said Daniel.

Daniel has been in the public eye since 1983 and is a household name in Ireland and the UK. He has enjoyed international success in the US and Australia and in 2012 he became the first artist to have a different album in the British charts every year for 25 consecutive years.

Daniel is known for his close relationship with his fan base, and his charismatic and engaging stage presence. His music has been described as a mix of country and Irish folk, and he has sold over 15 million albums.

Other celebrities confirmed for this year’s Strictly include Peter Andre, Carol Kirkwood, Kellie Bright and Georgia May Foote.