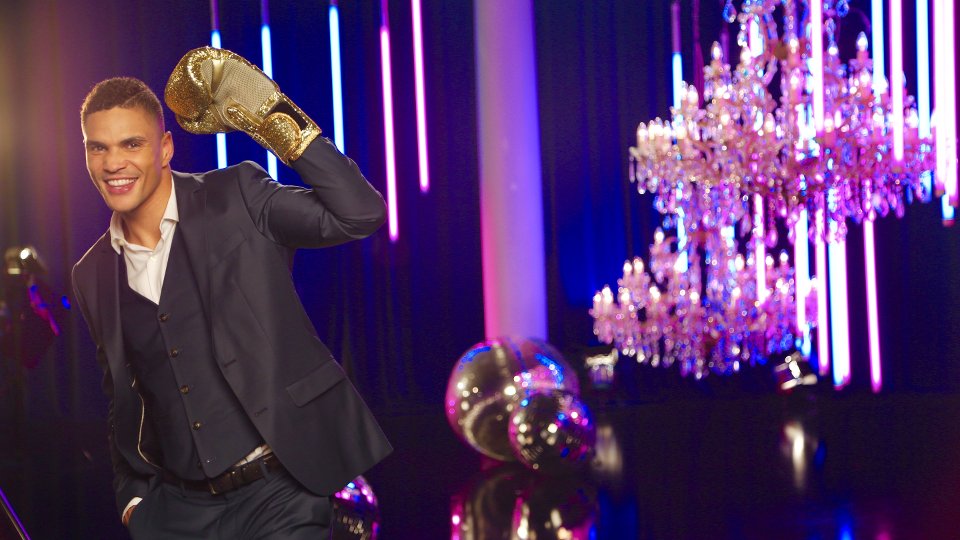 Anthony Ogogo is the latest celebrity confirmed for the new series of Strictly Come Dancing.

The professional boxer, who won a bronze medal for Team GB in the London 2012 Olympic Games, has won numerous medals throughout his career. In 2005, Anthony won gold at the IABA Cadet World Championships in the 70kg division by beating Ruslan Derbenev of Russia in the final. He also competed in the 2010 Commonwealth Games in Delhi, India in the Middleweight (75 kg) Division and won a silver medal after being defeated in the final.

“I’ve faced a lot of tough opposition in the past, but I’ve never faced anyone as tough as the Strictly judges before! My Mum is a massive fan of the show so I will be trying my hardest to make her proud,” said Anthony.

Following Anthony’s success at the London 2012 Olympic Games, a post box in his home town of Lowestoft was painted bronze in honour of his medal result.