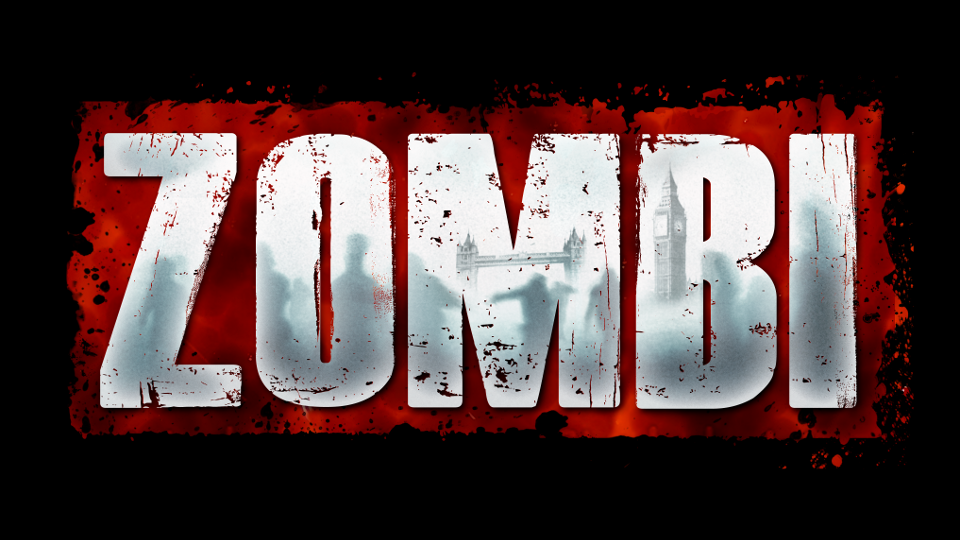 Ubisoft has released Zombi, a digital version of the Wii U flagship survival-horror game, for the PlayStation 4, Xbox One and Windows PC.

Zombi puts players in the middle of an infected London, where an outbreak has distorted the population into mindless monsters preying on the flesh of the few remaining survivors. In this version of the game a number of updates have been introduced for the latest consoles including new melee weapons, faster load times, improved flashlight gameplay and improved visual effects.

Zombi puts an emphasis on self-preservation and pushes players to do whatever it takes to survive against the zombie attack. Zombi enforces the feeling of suspense and oppression by disabling the pause function even while players search through the bug-out-bag in the menu. A necessary component for each player’s survival, the bug-out-bag contains all their tools, inventory, first aid kits, maps, and more. The game also relies on the permadeath system where character death is final, forcing you to respawn as a new character without your previous inventory collection or bug-out bag. The question remains: should players risk confronting their old, infected character to get their bag back or abandon their inventory and start again?

Zombi is now available worldwide as a digital download for £14.99. Zombi will also be one of the new digital games featured in Microsoft’s Summer Spotlight on Xbox One during the game’s launch week.

Check out the official Zombi website for more information.