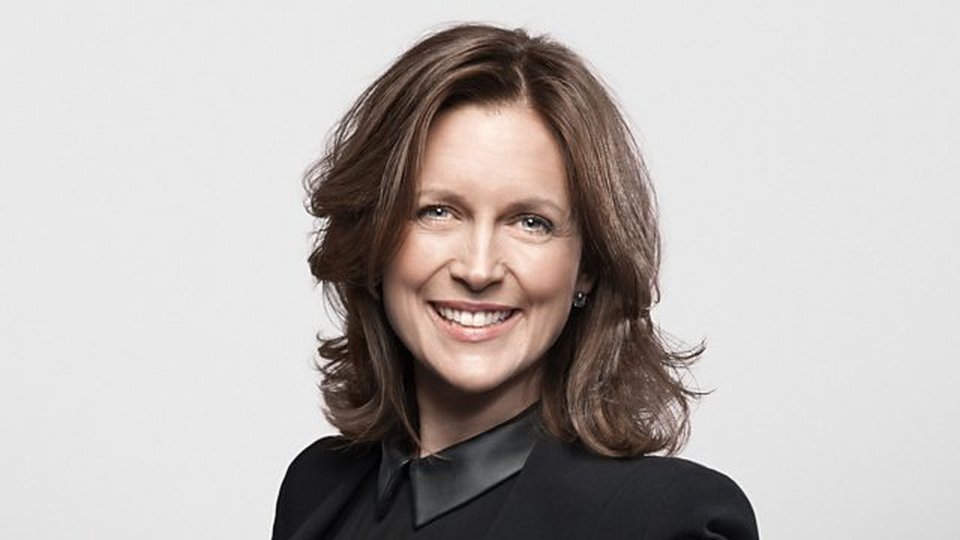 Katie Derham is the fifth celebrity confirmed to be taking part in this year’s series of Strictly Come Dancing.

The newscaster and presenter, who has a musical background, joined ITV in 1998 becoming the youngest newscaster on British national television and the youngest in ITN history. Katie has hosted The Classic BRIT Awards, learned to conduct on the reality show Maestro and currently presents BBC Radio 3’s Afternoon On Three.

45-year-old Katie says she is looking forward to “being taught to dance by world champions” on Strictly and the “camaraderie which always shines through in the show between the contestants, dancers and the whole team.”

Talking about her dancing ability Katie says, “I’m a typical wedding dancer – two glasses of Prosecco and I’m truly fabulous. Or so I think.”