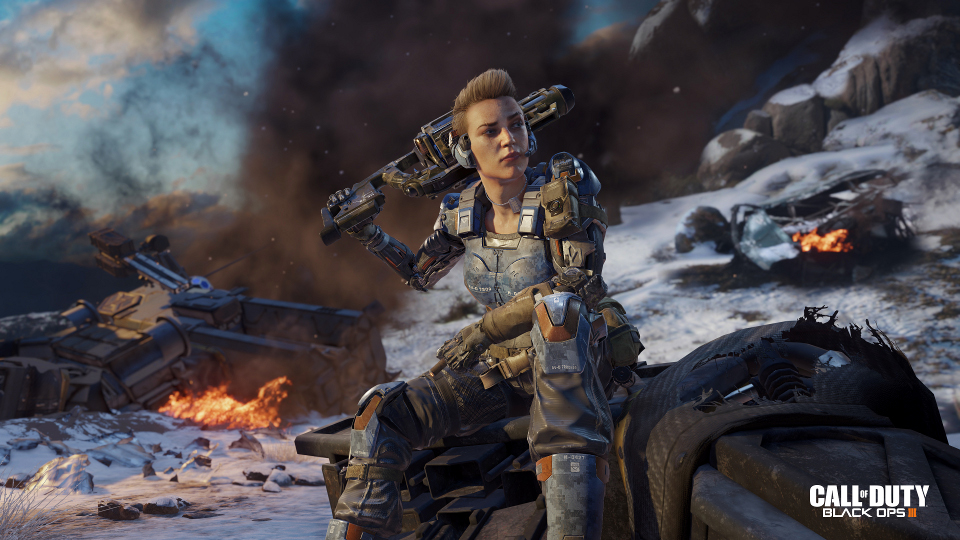 The start of the Call of Duty: Black Ops III multiplayer beta is quickly approaching. Treyarch and Activision have released new information regarding the content that will be available in the beta, including maps, modes, Specialists and more.

When PS4 players jump into the Beta, they’ll have access to three maps, each one having been built from the ground-up specifically for the new momentum-based chained-movement system.

There are plenty of fan favourite game modes confirmed for the beta.

The beta will begin on 19th August for PlayStation 4 owners and on 26th August for Xbox One and PC owners. Look for more information to be released throughout this week.

Check out the detailed breakdown for full beta details or visit the official Call of Duty website.

In this article:Activision, Black Ops 3, Call of Duty, PC, PS4, Treyarch, Xbox One