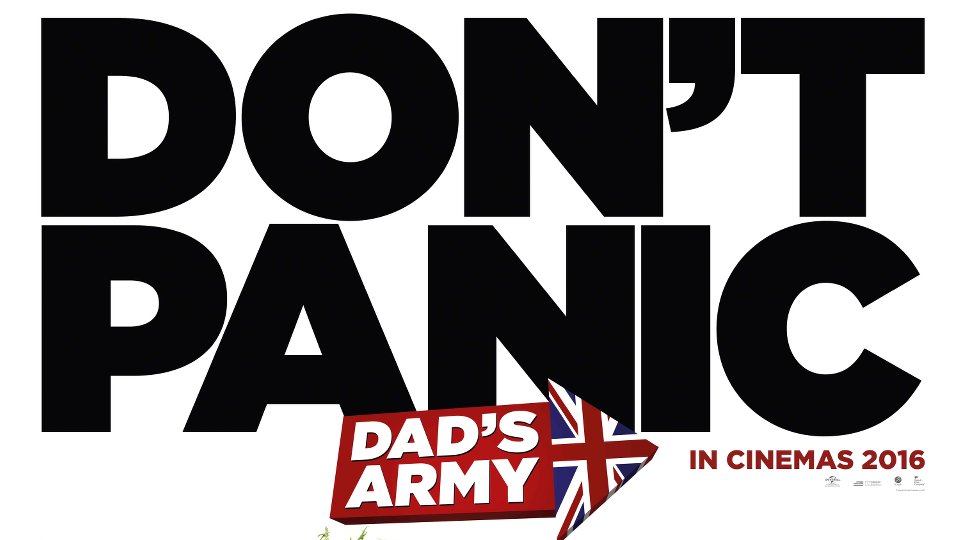 The teaser poster has been unveiled for Dad’s Army, the big screen outing based on the much-loved iconic British comedy.

Released in cinemas on 5th February 2015, the film is directed by Oliver Parker and brings together a stellar British cast. It has been written for the big screen by Hamish McColl and produced by Damian Jones.

See the brand new poster below: