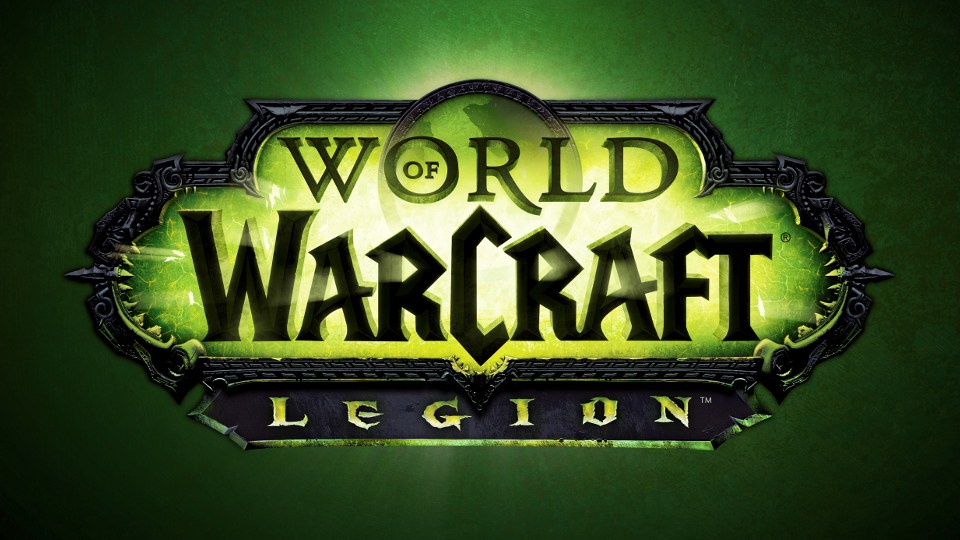 Earlier today at Gamescom 2015 the sixth World of Warcraft expansion was announced by Blizzard – it will be called Legion.

The expansion sees the Alliance and the Horde do battle once again with the demonic Burning Legion. They have returned to Azeroth to summon their fallen leader – the dark titan Sargeras, Ravager of Worlds.

As we’ve come to expect from the World of Warcraft expansions, Legion will be packed full of new features and changes to the game. Highlights announced so far include:

There’s no news yet on a release date but there will be a beta later this year which players can opt-in via their Blizzard account.

In this article:Blizzard, Legion, MMO, PC, World of Warcraft, WoW