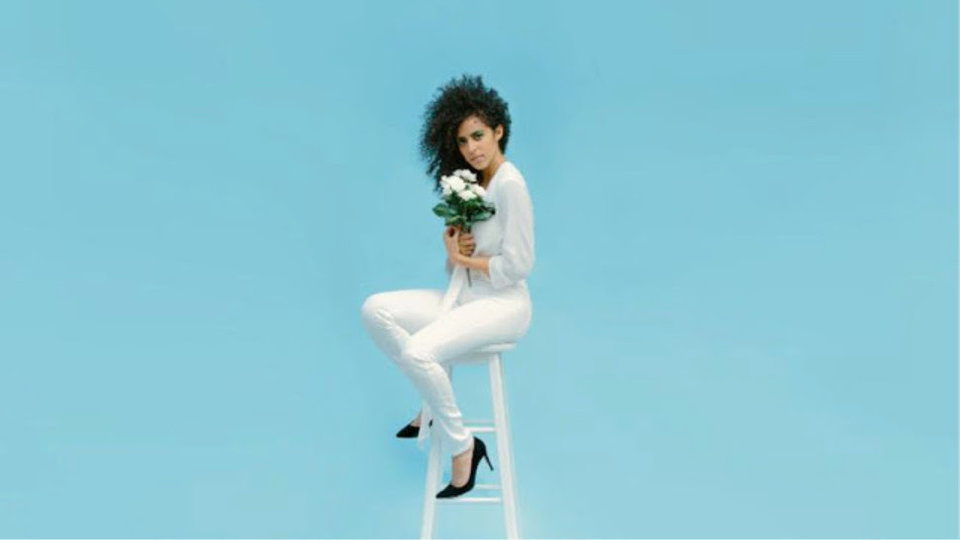 Gavin Turek is a pop princess from LA with dance moves that will make you green with envy and a 70s fashion sense that is colourful and fun. She’s been compared to Tina Turner, Beyonce but really Turek would much rather be known for her own self and her passion is a force to be reckoned with. The young artist has been spotted by Mayer Hawthorne who invited her to open his sold out tour but and other major acts who have invited her on tour include Goldroom, Lee Fields and Kelis.

Last spring Gavin Turek released her debut single, Frontline a dance heavy homage to Donna Summer via iheartcomix’s new label 1INFINITY. She is now set to release her EP which will include single with Viceroy, Goldroom, Miami Horror, Gigamesh and LCAW.

Ahead of the EP Turek has unleashed the video to Don’t Fight It, which was produced by Franki Chan.