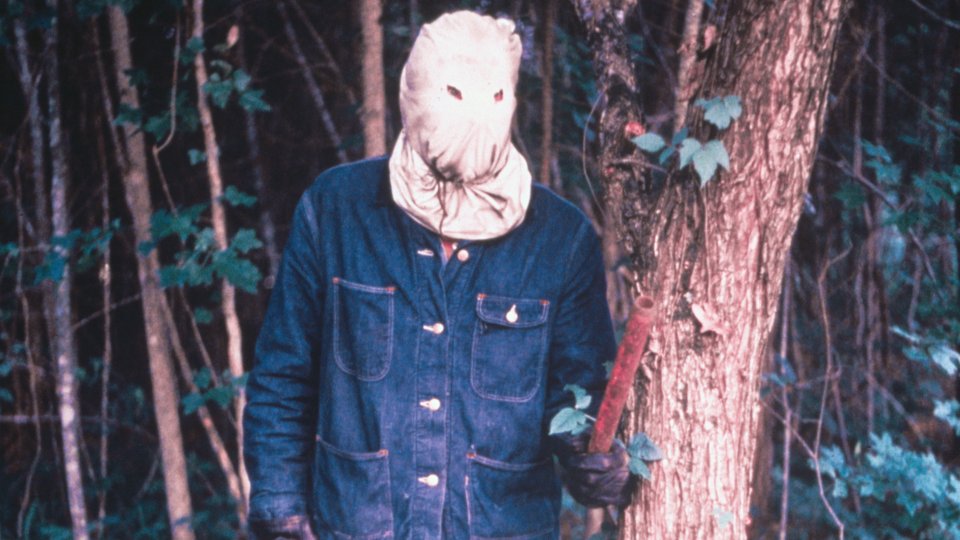 Horror classic The Town That Dreaded Sundown is being released in a Dual Format edition in the UK on 24th August 2015.

The Blu-ray and DVD Dual Format release of Charles B. Pierce’s cult classic stars Andrew Prine and Dawn Wells. The film is based on one of America’s most baffling murder cases and is a shocking suspense-filled ride you’ll never forget.

Two young lovers are savagely beaten and tortured on a back country road, three weeks later, two more people are killed in a similar way. When Deputy Norman Ramsey fears a pattern is developing he calls upon the help of Texas Ranger J.D. Morales (Academy Award Winner Ben Johnson from The Wild Bunch) to find “The Phantom Killer” before he can kill again.

Watch the trailer for The Town That Dreaded Sundown:

In this article:The Town That Dreaded Sundown