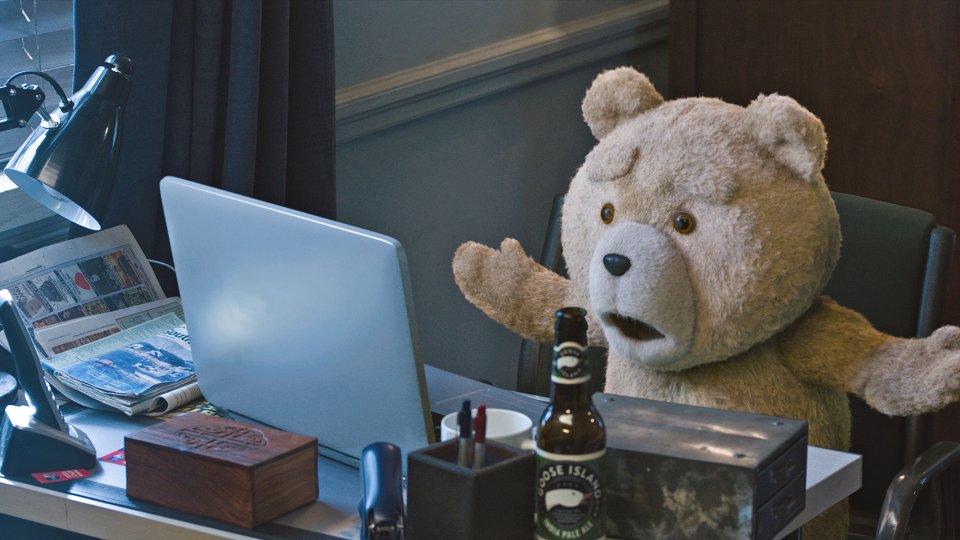 To celebrate the release of Ted 2, in cinemas now, Entertainment Focus are giving three lucky readers the chance to win your very own talking Ted bear dressed in his Scuba diving gear and who speaks 10 hilarious phrases!

Seth MacFarlane returns as writer, director and voice star of Ted 2, Universal and Media Rights Capital’s follow-up to the highest-grossing original R-rated comedy of all time.

To be in with a chance of winning a talking Ted 2 bear in Scuba gear, simply answer the below question.

Jason Palmerhttp://www.entertainment-focus.com
Jason is a film contributor for Entertainment Focus (EF) bringing you the latest news and reviews from the movie world.
Previous article
Win Luna Cinema tickets to Back to the Future 2
Next article
Win While We’re Young merchandise