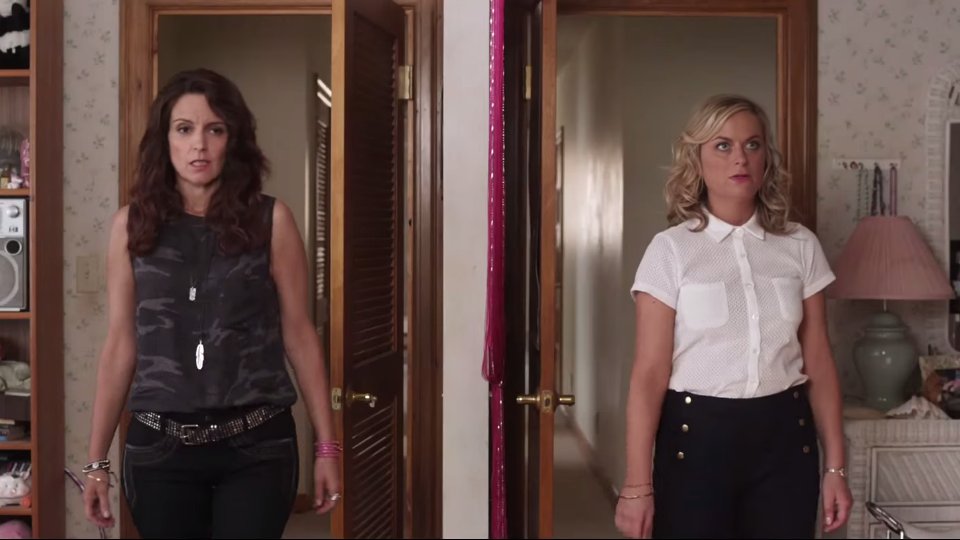 The first trailer has been released for upcoming comedy Sisters.

Sisters, a new film from Pitch Perfect director Jason Moore, is about two disconnected sisters summoned home to clean out their childhood bedroom before their parents sell the family house. Looking to recapture their glory days, they throw one final high-school-style party for their classmates, which turns into the cathartic rager that a bunch of ground-down adults really need.

Sisters is released on 11th March 2016. You can watch the trailer at the top of this article.