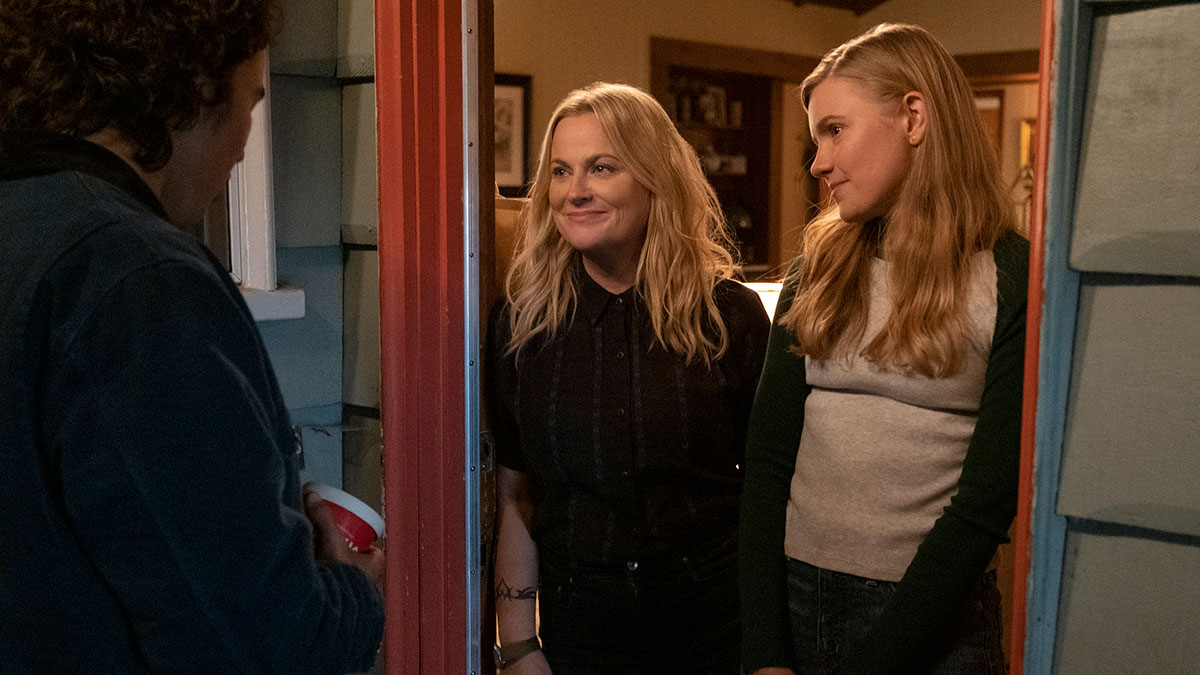 The trailer for Amy Poehler’s upcoming Netflix film ‘Moxie’ has been released.

It’s directed by Amy Poehler and written by Tamara Chestna and Dylan Meyer based on the novel ‘Moxie’ by Jennifer Mathieu.

Vivian (Hadley Robinson), a seemingly shy 16-year-old, has always preferred to keep her head down and fly under the radar. But when the arrival of a new student (Alycia Pascual-Peña) forces her to examine the unchecked behaviour of her fellow students running rampant at her high school, Vivian realizes she’s fed up. Inspired by her mother’s (Amy Poehler) rebellious past, Vivian anonymously publishes an underground zine called Moxie to expose bias and wrongdoing in her high school, and unexpectedly sparks a movement.

Now at the centre of a revolution, Vivian begins to forge new friendships with other young women and allies, reaching across the divide of cliques and clubs as they learn to navigate the highs and lows of high school together.

In this article:Amy Poehler, Moxie, Netflix