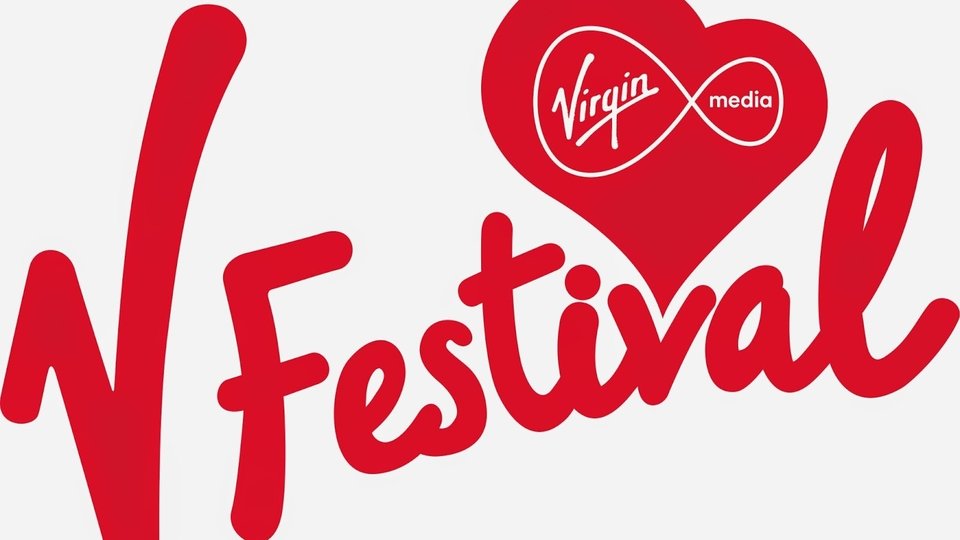 Virgin Media has revealed that DJ and producer Mark Ronson is set to headline Our House stage at this year’s V Festival. Also set to take the stage is Canadian turntablist and found of Fool’s Gold Records, A-Trak. To two international stars will team up and debut an exclusive set on Sunday 23rd August at V Festival in Chelmsford.

Regarding his addition to the line up Mark Ronson says: “I became a DJ because I fell in love with hip-hop, while growing up in New York and listening to all the legendary NY DJ’s, like Red Alert, Funk Flex & Stretch Armstrong. I wanted to bring a taste of that musical heritage to V Festival this year. I cannot wait to perform on Virgin Media’s Our House stage with my homeboy A-Trak – it’s going to be LIVE!”

V Festival takes places at Hylands Park in Chelmsford, Essex and Weston Park in Staffordshire between the 22nd and 23rd August 2015. For more details and tickets go to www.VFestival.com