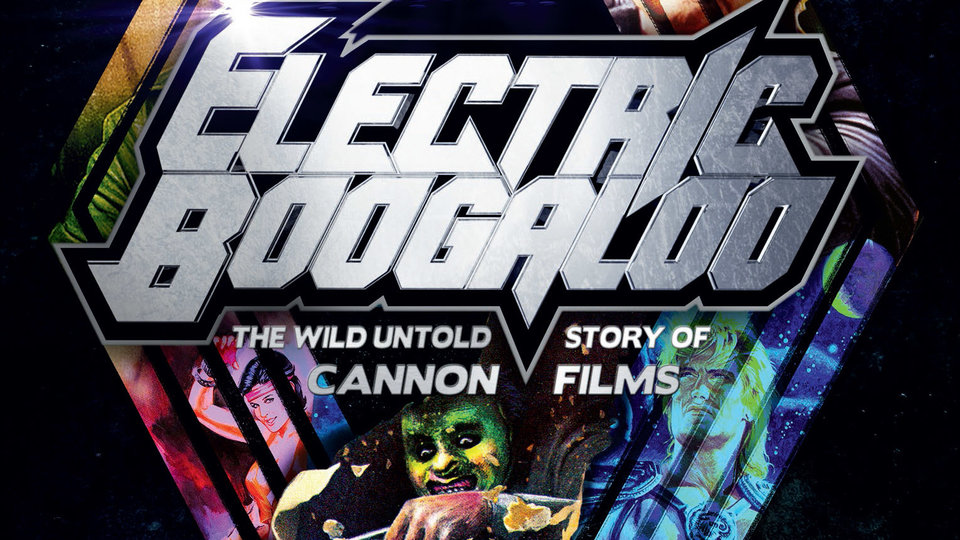 From acclaimed cult film documentarian Mark Hartley, Electric Boogaloo: The Wild, Untold Story of Cannon Films is out to own 13th July 2015.

It tells the remarkable story of two movie-obsessed immigrant cousins, Menahem Golan and Yoram Globus, who in pursuit of the “American dream” founded an indie studio (Cannon) that would produce over 120 exploitation films from 1979-1989, launching the careers of numerous action stars including Chuck Norris, Jean-Claude Van Damme and Dolph Lundgren.

Wildly eclectic, Golan and Globus also produced work by such luminaries as Franco Zeffirelli, John Cassavetes and Barbet Schroeder. With relentless energy and sheer nerve, the cousins turned a renegade outfit into a major Hollywood powerhouse.

To be in with a chance of winning one of 3 Electric Boogaloo: The Wild, Untold Story of Cannon Films DVDs, simply answer the below question.