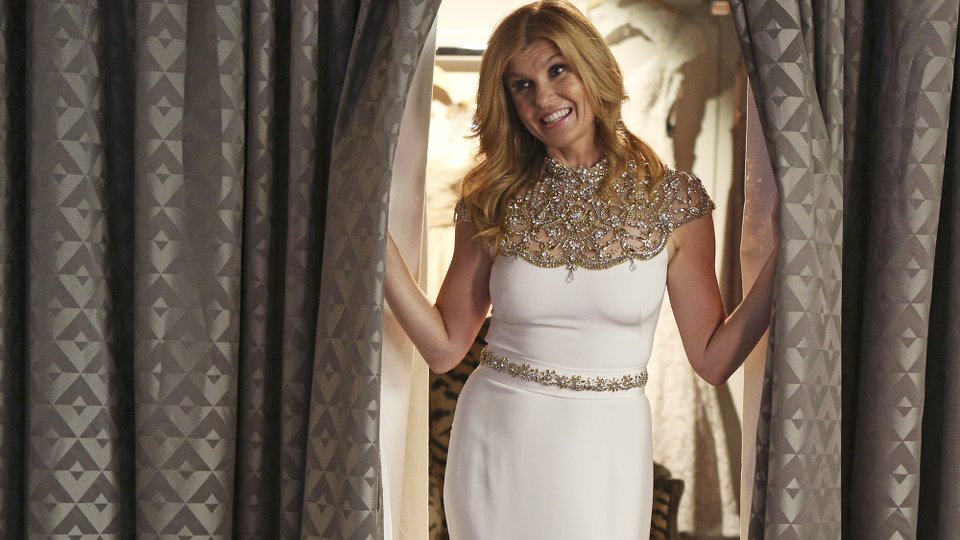 Nashville is currently approaching the half-way mark in the UK in terms of its third season. UK fans had an agonising wait for the show to make its way to our shores and we’re hoping that season 4 is a little closer to the US transmission. Thankfully the music for the season is being delivered much faster and the second volume of the season 3 soundtrack arrived recently. Making up for the short tracklisting of the previous volume, The Music of Nashville Season 3 Volume 2 boasts a whopping 20 tracks.

For UK fans a lot of the music that features on this soundtrack won’t have featured in the show yet so it will give them plenty to look forward to. The album opens with Borrow My Heart, one of the two songs from The Triple Exes aka Scarlett (Clare Bowen), Gunnar (Sam Palladio) and Avery (Jonathan Jackson). It gets things off to an uptempo start and paves the way for one of the most varied Nashville soundtracks to date.

Lennon and Maisy aka Maddie and Daphne Conrad in the show continue to be Nashville’s secret weapon. They get two tracks together, I’ve Got You (And You’ve Got Me) and Heart On Fire, which are simply gorgeous and they assist Connie Britton aka Rayna Jaymes on the beautiful This Is Real Life. Maisy gets a solo for the first time two on her cover of Have a Little Faith in Me with Will Chase’s Luke Wheeler. We’ve not really heard Maisy sing without Lennon before and she wows with her vocals on this track.

Elsewhere on the album Chris Carmack aka Will Lexington serves up two very different songs in the shape of the punchy I’m On It and the heart-string tugging Broken Song. The addition of Broadway star Laura Benanti as troubled singer-songwriter Sadie Stone was a good move and she lends her gorgeous vocals to three songs on this release – Can’t Help My Heart with Will Chase, Sad Song and Novocaine with Jonathan Jackson. Of the three songs Sad Song is the strongest allowing Benanti’s voice to convey a world of emotion as she sings of the heartbreak her character has been through.

Aubrey Peeples aka Layla Grant finally gets an opportunity to shine with the grungey My Heart Don’t Know When To Stop and the stripped-back I Found a Way. Hayden Panettiere aka Juliette Barnes delivers one of the standouts on the album with the uptempo Mississippi Flood and offers up two very sweet duets with onscreen partner Jonathan Jackson on Hold You In My Arms and One By One.

This latest instalment of the Nashville soundtrack is easily one of the show’s best. We’re hoping for much more Hayden Panettiere in season 4 (she took a reduced role in season 3 due to her real life pregnancy) and the way the season ended suggests that there’ll be plenty more music from her coming our way. Nashville never disappoints when it comes to the music and this soundtrack will definitely be getting a workout on our stereo.