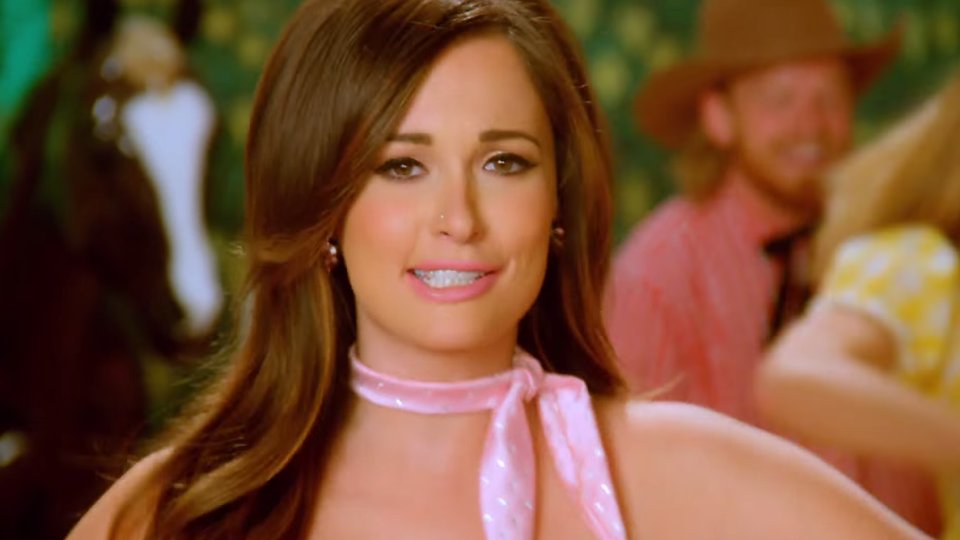 Country round-up is back and we’ve gathered up some of the hottest new music videos currently creating a lot of buzz.

Instead of highlighting just five videos, we’ve got 7 of the best videos in country music to share with you in this instalment. From the catchy Biscuits by Kacey Musgraves through to new artist Michael Ray with his debut single Kiss You in the Morning, we’ve got something for everyone.

Keep reading to find out who else we’ve highlighted this month and watch all of the videos.

There’s no stopping Florida Georgia Line at the moment. Anything Goes is the fourth single to be taken from their second album of the same name. All of their last three releases have hit the Top 3 on the US Country Chart with Dirt hitting number 1. The music video for Anything Goes shows the guys on tour.

The third single to be lifted from Old Boots, New Dirt sees Jason doing what he does best. Tonight Looks Good on You is a typical cut from the hugely successful singer. It’s already hit the Top 10 on the US Country Chart in the US following the success of the previous two singles from the record.

One of the leading female artists in country music, Kacey is receiving rave reviews for her recently released second album Pageant Material. Biscuits is the lead single from the record and it’s an uptempo, peppy number featuring the singer-songwriter’s trademark wit and observational lyrics.

Michael Ray – Kiss You in the Morning

Newcomer Michael Ray is shooting up the US Country charts with his debut single Kiss You in the Morning. Michael won The Next: Fame Is at Your Doorstep in 2012 mentored by John Rich of Big & Rich. His sound is the kind of bro country Florida Georgia Line have found huge success with and he’s hit a chord with country fans.

The third single to be lifted off his critically-acclaimed debut album Montevallo, House Party is one of the more uptempo cuts Sam has recorded. The song is a firm live favourite with fans and he’s captured his energetic live shows in the music video for the track.

The first single taken from Thomas’ upcoming second album, Crash and Burn is turning out to be a major hit for the singer. The track is performing well on the charts and on radio, and if it keeps up the momentum it could well be his biggest hit to date.

The follow-up to 2014’s A Guy Walks into a Bar, Withdrawals is the second single to be taken from Tyler’s second album Suffer in Peace. It’s a pretty dramatic song with a strong video behind it and he’ll be hoping it’s another Top 10 hit to add to his growing list of achievements.