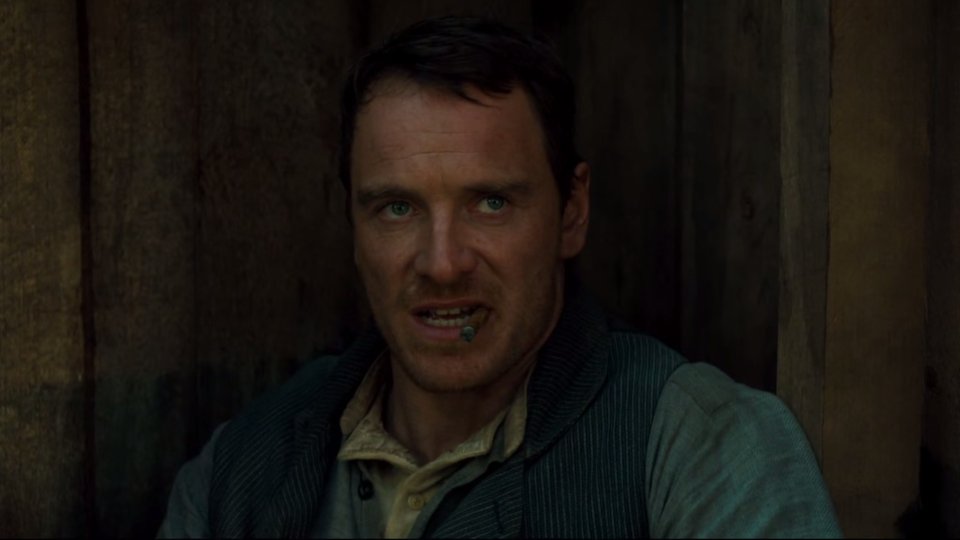 A new TV spot has been released for Slow West.

Starring Michael Fassbender (X-Men: Days of Future Past, 12 Years a Slave) and Kodi Smith-McPhee (Dawn of the Planet of the Apes), Slow West follows the story of 16-year-old Jay Cavendish (Smit-McPhee) as he journeys across the American frontier at the end of the 19th century, in search of the woman he loves.

Along the way he is joined by Silas (Fassbender), a mysterious traveller with his own agenda, and is hotly pursued by an outlaw named Payne (Ben Mendelsohn).

The movie is directed by John Mclean and also stars Ben Mendelsohn (Exodus: Gods and Kings), Caren Pistorius (The Light Between Oceans) and Rory McCann (Game of Thrones).

Slow West is released in UK cinemas on 26th June 2015. You can watch the latest TV spot at the top of this article.

In this article:michael fassbender, Slow West