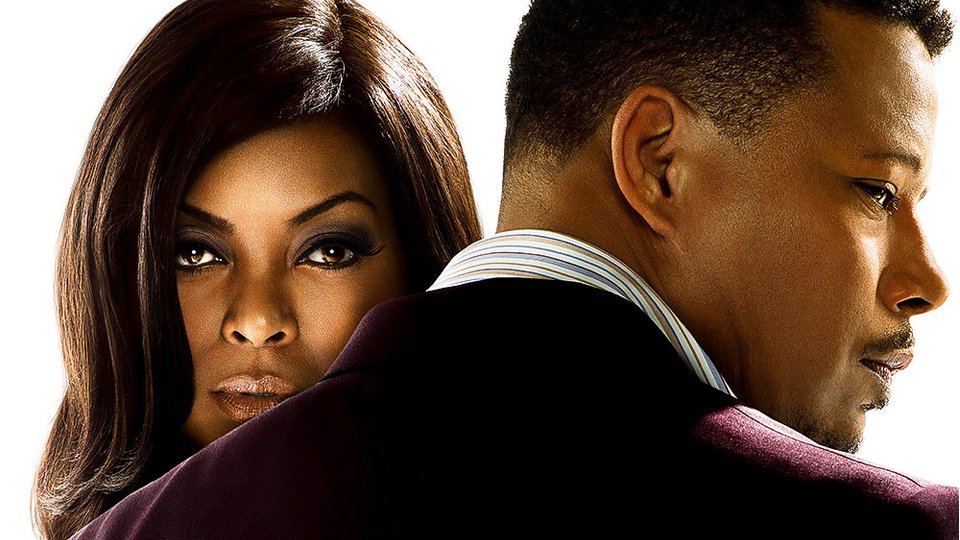 There’s no doubt that Empire is the biggest new show of the 2014-2015 television season. The musical drama created by Lee Daniels and Danny Strong, managed to increase its ratings week-on-week over the course of its first season in the US; something that is barely heard of in today’s television landscape. After airing its entire first season in the US, the show has finally made its way over to the UK and we’re now getting to see what all of the hype is about.

At its core Empire is the story of Lucious Lyon (Terrence Howard) a hip-hop mogul and record label head that discovers that he has ALS. Following the news of the diagnosis, which he keeps from his family and friends, Lucious pits his three sons – rapper Hakeem (Bryshere Y. Gray), singer Jamal (Jussie Smollett) and Empire Entertainment CFO Andre (Trai Byers) – against one another in a race to take over his position in the company. Lucious also has to contend with the reappearance of his ex-wife Cookie (Taraji P. Henson) who has been released from prison and is back to claim what’s rightfully hers.

With Empire now 7 weeks in here in the UK, the soundtrack has been released featuring the most popular songs from the show, many of which haven’t yet appeared in the episodes we’ve seen in the UK. Overseen by Timbaland, who co-writes nearly every track, the soundtrack features 18 tracks from the first season. Musically the soundtrack sits mostly the worlds of R&B and hip-hop with Jussie Smollett’s Jamal and Bryshere Y. Gray’s Hakeem getting the most exposure.

The soundtrack opens with the heartfelt contemporary R&B ballad Good Enough, one of the songs that has helped make Jussie Smollett the breakout star of Empire. The difference in styles between Jamal and Hakeem is highlighted throughout the soundtrack but they work well together too on tracks such as No Apologies and Money For Nothing. Serayah, who plays bisexual breakout star Tiana, steals the spotlight on her track Keep It Movin’ with Yazz and adds plenty of sexuality and sass on the saucy Drip Drop with Yazz.

Our favourite moment comes on What Is Love by V. Bozeman. The powerful and emotive song is one of the most memorable from the season as it’s one the first things viewers see at the start of the season. The song is being recorded in the studio with Lucious overseeing it and pushing Bozeman to give a more authentic performance.

The soundtrack isn’t short of big name guest appearance. Jennifer Hudson, who has a recurring role in the second half of the season, appears on two tracks (Remember The Music and Whatever Makes You Happy), and Mary J. Blige teams up with Terrence Howard on the highlight Shake Down. Rita Ora, who appears as herself in the show, teams up with Charles Hamilton on album closer NY Raining, and one of the biggest surprises comes from Courtney Love who plays the troubled label star Elle Dallas, giving an emotive performance on Walk Out On Me.

Empire is likely the phenomenon it is in large part to the excellent music. Timbaland has done a fantastic job with the cast and he brings out lots of different sides to them, particularly Jussie Smollett. We’re excited to see what music the second season brings when it arrives later this year. Until then we’ll enjoy seeing how these songs are worked into the show’s first season.