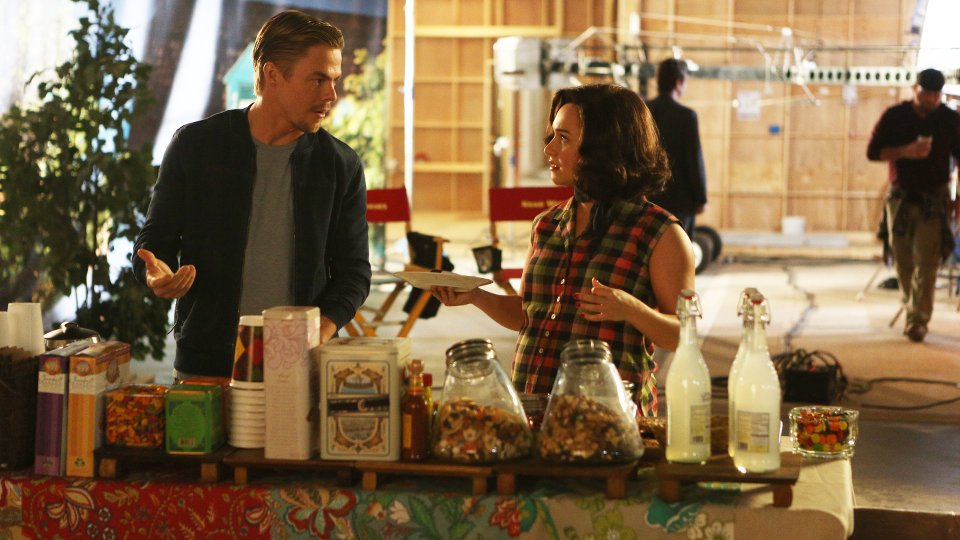 Juliette (Hayden Panettiere) told Rayna (Connie Britton) that she was pregnant in the latest episode of Nashville.

The feisty singer revealed her plan to keep the pregnancy secret and give the baby up for adoption after it was born. Glenn (Ed Amatrudo) visited Avery (Jonathan Jackson) urging him to speak with Juliette but not disclosing that she was pregnant with his baby.

The next episode of the season is Road Happy. Juliette tells Avery about her pregnancy. Rayna’s increased level of fame has a bad effect on her children. Gunnar discovers that Kiley has a son.