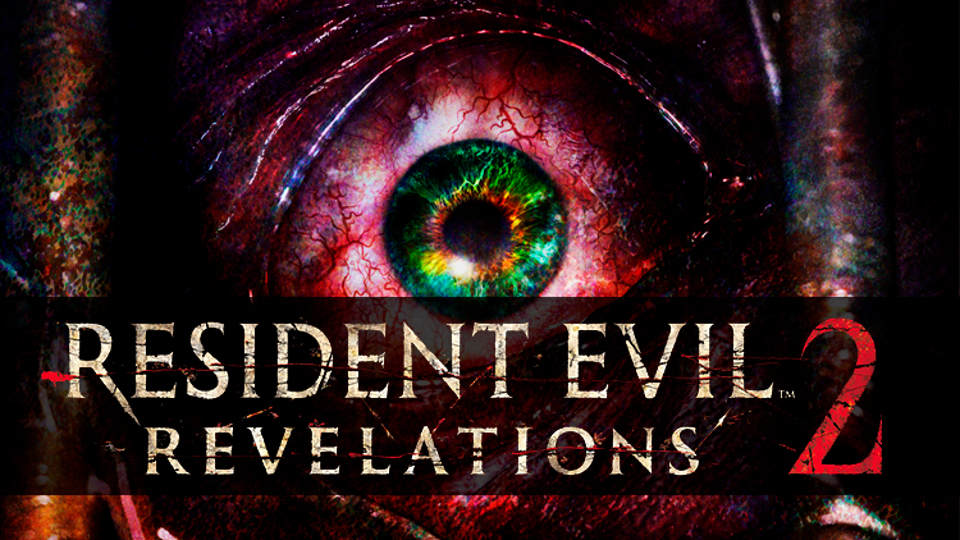 After three superb episodes I came to the finale with high expectations. Despite not normally a fan of episodic games Capcom have done a great job of convincing me that, when done right, they can work. Players who are yet to try the series can now also buy the entire box set.

Pretty much all the different enemy types feature in this final chapter. You really need all the skills and experience you’ve learnt from the past three episodes.

There are new puzzle elements to overcome and new game mechanics too. One of the best sequences in Barry’s chapter features areas that are filled with a poisonous gas. He and Natalia can only survive in the gas for a short time or they pass out. You need to go on short runs in and out of it as you clear the monsters and find your way to the next safe point.

The final section takes part in a mansion style setting and also feels quite stealthly as you find your way around. It all leads to a final boss fight which I’m not going to spoil. All I will say is it’s against a huge creature and rather difficult but very entertaining.

We mentioned in our review of Episode 3 that your actions could influence the end of Episode 4. If Claire was used to kill Neil then you get the ‘bad’ ending but if Moira was used you get the ‘good’ ending. On my first playthrough, probably like a lot of players, I didn’t know of this and had used Claire. The ‘bad’ ending ties things up but it’s quite abrupt and not all that satisfying.

The ‘good’ ending is the best way to finish the game and gives a far more satisfying outcome. It results in an extended end fight and longer and very different cutscenes.

Like the previous episodes this one also packs another bunch of new content for Raid mode. By now you’ll have over 200 missions to tackle, numerous characters and weapons to choose from plus a whole load of stuff still to unlock.

Your game experience can also be spent on unlocking new modes for the main campaign such as visual filters, time trials and a super tough invisible enemy mode. You’ll also want to go back and try and find all the collectibles you missed.

With the full Revelations 2 collection you also get access to two bonus episodes. These aren’t essential but do fill in some missing parts of the story as well as try some new game mechanics. The first is called The Struggle and tells of Moira’s time on the island between her campaign and Barry’s. This introduces a new hunting mechanic where you need to kill animals for food which is used as continues if you die. The second is Little Miss and it follows the story of what Natalia got up to before she meets Barry. This episode has a big focus on stealth play.

Capcom have completely nailed co-op play in Resident Evil: Revelations 2 and put out the best Resident Evil game in a very long time. It’s also incredible value for just £20 making it cheaper than half the price of many retail games. I’d say it’s essential for everyone (over 18 of course) and not just Resident Evil fans.