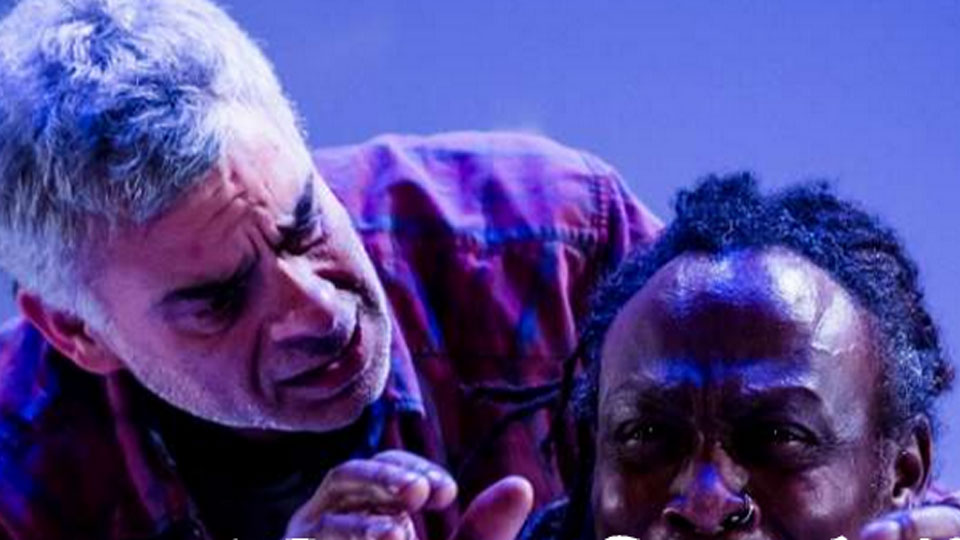 On 2nd June, Cardboard Citizens will be live streaming for the first time via their website with audiences invited to participate in the forum theatre piece via Twitter and through a chat room on the website. The show is presented in two parts: the first is a new play from Sarah Woods depicting three job seekers who are falling through the cracks of the welfare state, and in the second part of the evening, using Forum Theatre, the audience both in the theatre and watching at home is invited to join the debate to look at strategies for the characters which might lead to a better outcome – both in the world of the play and in society at large. The digital feedback will be interwoven into the forum discussion, meaning that an audience member watching in their lounge in Lands End could see their ideas played out by actors on stage in Doncaster.

The production will be streamed from the Cast, Doncaster on http://cardboardcitizens.org.uk/events/live-streaming-benefit-sarah-woods. Audiences can interact on the website, or on Twitter using the hashtag #BenefitPlayLive.

Cardboard Citizens has been making theatre with and for homeless people for over twenty years and is one of the world’s leading practitioners of the Theatre of the Oppressed methodology, which is a platform for discussing and enacting change. The technique invites audiences to view a play and then consider how it might have been different – to change the outcome, to debate, to disagree, even to participate in the production. The company also offers workshops and qualification training for homeless and ex-homeless people to grow confidence and learn skills – at the same time as telling untold stories. Cardboard Citizens has won national awards for the positive impact they create and an Evening Standard award for its theatre.

Advertisement. Scroll to continue reading.
In this article:Cardboard Citizens