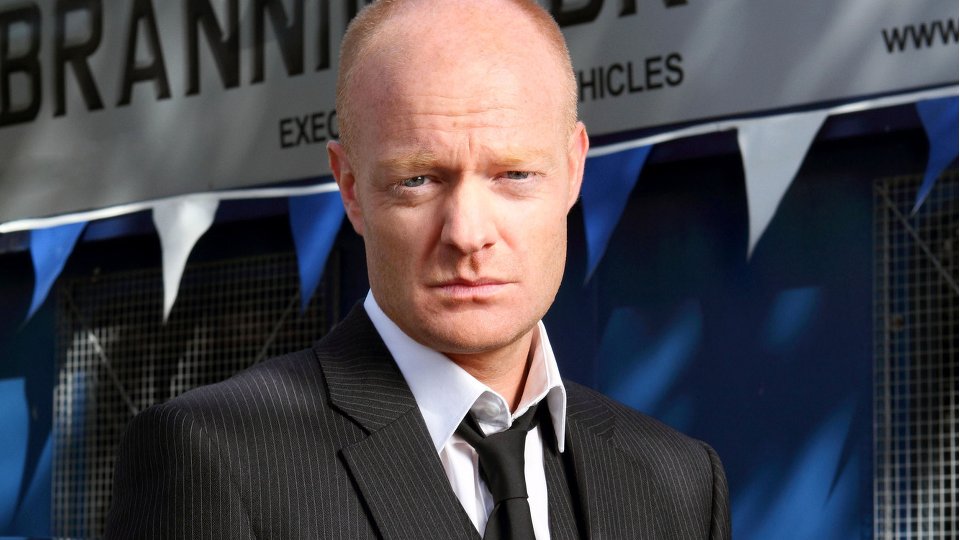 Jake Wood will be taking a year-long break from EastEnders later this year it has been announced.

Over the summer viewers will see the character of Max Branning pushed to his limits when he finds himself in a situation that even he can’t squirm out of. In typical Max fashion there will be lots of drama before he goes but viewers need not worry as Jake has already re-signed his contract and will be back next year.

Talking of his break Jake said, “I have been at EastEnders for 9 years and I feel the time is right to give Max a break but it won’t be for too long as I shall be back next year to see Max face another chapter of drama.”

Dominic Treadwell-Collins, Executive Producer said, “When I returned to EastEnders both Jake and I agreed that Max has been through so much over the past 9 years that we would give both him and Jake a break when the opportunity arose. That opportunity has come and it is the perfect time to send Max Branning out with a bang that will send ripples through the Square for the rest of the year until Jake returns.”

Jake arrived in EastEnders 9 years ago with his on-screen family the Brannings. He has been involved in some of the soap’s biggest moments including an affair with Stacey, his daughter in law.

In this article:EastEnders, Jake Wood