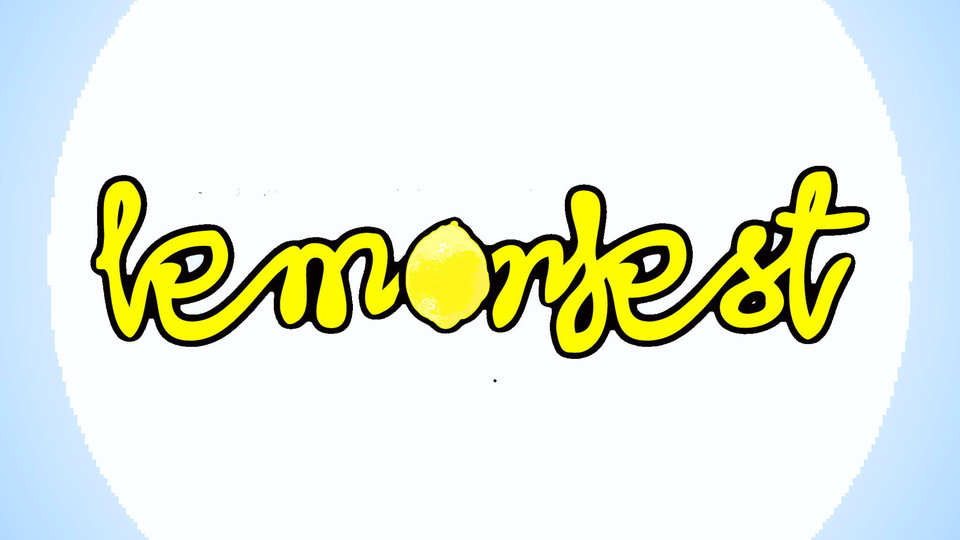 Lemonfest is a 1 day festival spectacular (with camping). The festival has revealed details of its blistering 2015 line-up. With four nominations at the recent 2014 UK festival awards, Lemonfest is fast-becoming one of the UK’s premiere boutique music festivals with a reputation for line-ups that punch well above its weight.

World-conquering UK indie rock outfit The Subways are a proud booking for the main stage, along with the inimitable DJ Yoda who will to skilfully cut & paste through his new ‘Breakfast of Champions’ live show. Multiple award winning outfit, Dub Pistols and the UK’s revered scruffy sage, Beans on Toast polish-off a stirling top-billing.

To be in with a chance of winning all you need to do is answer the question below correctly.