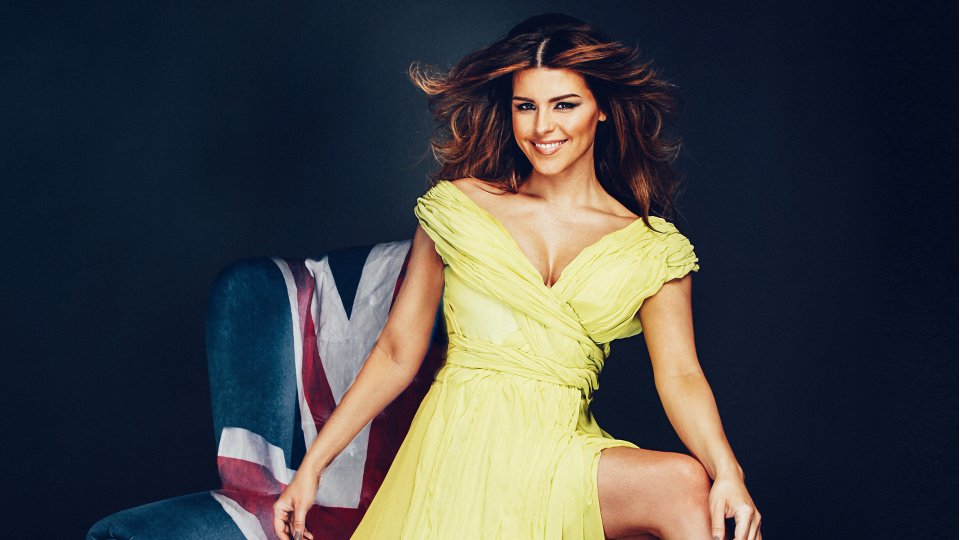 Carolynne Poole will release her debut single I Love You But Shut Up on 31st May 2015 it has been announced.

The singer, who has appeared on BBC One’s Fame Academy and The X-Factor, has been recording in Nashville and L.A. for her debut album. Leaning towards a country sound, Carolynne has been working with Grammy award winning songwriter Jeff Silbar.

Following her stint on The X-Factor Carolynne decided she wanted to fulfil her dream and head to the heart and soul of country music, Nashville. During her five months in Arizona, Nashville and LA, she performed live alongside working on her forthcoming album.

Earlier this year Carolynne performed at C2C: Country To Country at London’s O2 Arena. In June she will be heading back to Nashville to perform at a country music festival.

You can watch the video for I Love You But Shut Up at the top of this article.