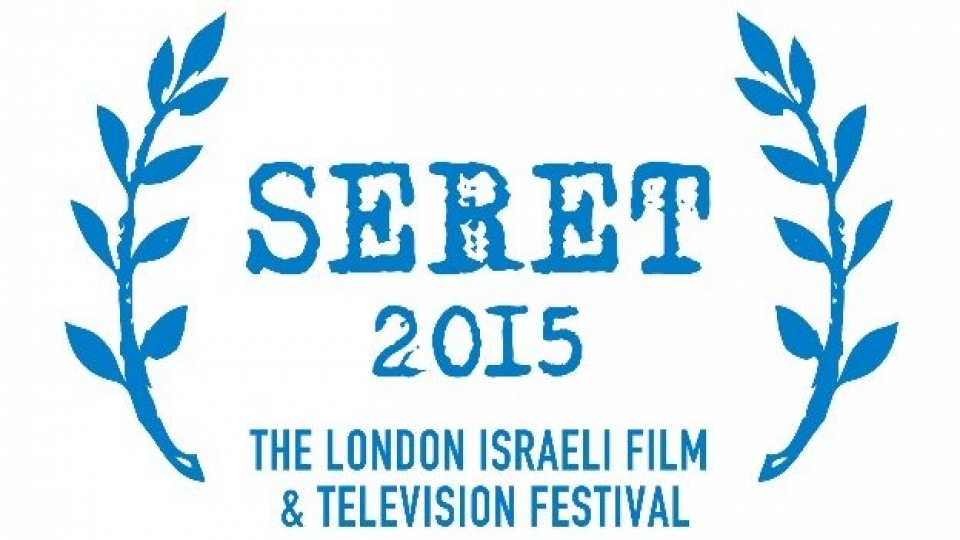 From June 11-21, Seret 2015 – The London Israeli Film and Television Festival – will be showcasing an amazingly varied programme of feature films, shorts, documentaries and TV series, created by Israel’s most talented film and television makers, with many enjoying their UK premieres.

Over the last decade Israel has emerged as a surprising powerhouse in the foreign film industry with many award-winning films and TV series. This year, Seret 2015 will be featuring a range of fascinating subjects from the darkness of incest to the dangers of spying; the complexities surrounding disabled dating to the depths of mental illness; from racism to the romance of lost loves, and stories of trading places to poetry.

Another stand out element of this year’s festival is its focus on films and documentaries written, directed and produced by women. Keren Yedaya introduces her powerful and controversial film of incest ‘That Lovely Girl’; Yael Reuvneny’s documentary on a family split apart by the horrors of war in ‘Farewell Herr Schwartz’; Shira Gefen – her surreal black comedy entitled ‘Self Made’ explores identity and interracial relationships; Talia Lavie with her laugh-out loud comedy ‘Zero Motivation’ and Ronit Elkabetz who both stars and directs the internationally acclaimed ‘Gett’.

Along with Seret 2015’s existing elements on pushing boundaries, there are also two films made by ultra-orthodox Jews from the Haredi community. ‘The Gift of Fire’ is an extraordinary feature film which will be shown at women-only screenings. Created by Cheli Elias this is the story of a young religious woman fleeing from the Spanish Inquisition in the 15th century, and living under a false identity. ‘Sacred Sperm’ directed by Uri Gruder is a documentary which gives us a glimpse into how a father finds out how to educate his young son to avoid spilling his sperm and breaking Jewish law.

Dan Wolman, one of Israel’s most celebrated directors, has two films in the Festival, ‘The Director’s Angst’ – a young director makes his film debut, and Yolande An Unsung Heroine, a documentary on Israel’s ‘Mata Hari’. And Nir Bergman, multi-award winning film and television director, brings ‘Yona’ to Seret 2015, the story of Israel’s finest poet, the late Yona Wallach.

This year’s festival will also be showing episodes from the award-winning TV series ‘Very Important Person’. After huge success in Israel, this TV show is yet another example of the quality programming being created by Israeli talent. The semi-biographical series follows the life of a major star, played by Yehuda Levi, hounded by the paparazzi after a very public break-up. This black-comedy by Shirly Moshaioff is a realistic and honest tale about our heroes and the consequences of hero-worship.

According to Festival co-founders, Odelia Haroush, Anat Koren and Patty Hochmann: “Israeli films are the eyes and ears of a new generation of filmmakers. They reflect a melting pot of cultures, religions and social backgrounds, encouraging audiences to rethink their views.

This year’s films and documentaries are:

Cinemas confirmed so far for the Festival are:

For more information on Seret, check out the official website