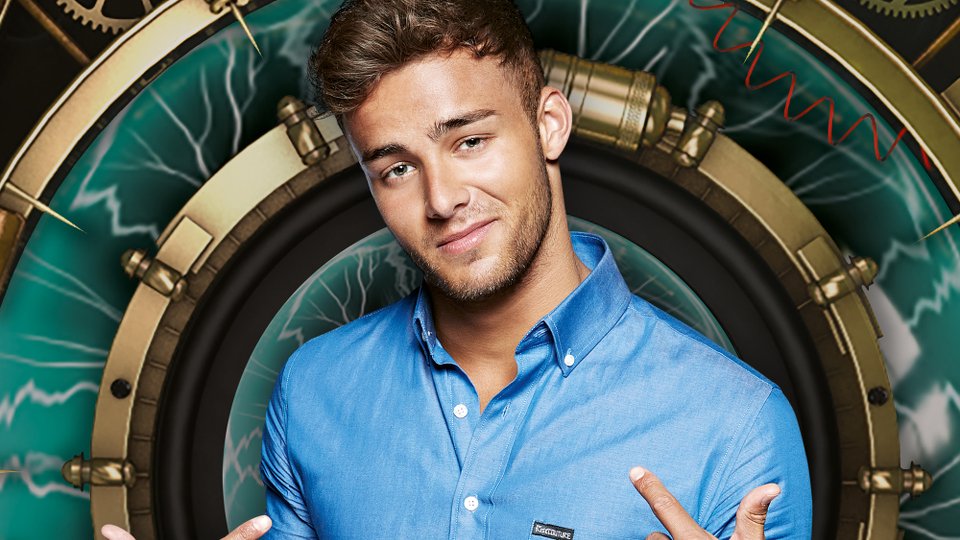 This year’s crop of Big Brother housemates have been revealed ahead of the launch show for the first time ever.

2 days ahead of the launch of Big Brother: Timebomb, the identities of all of the housemates have been revealed. The 15 housemates are a real mixed bag and include a model, a demolition man, a spiritual model (we don’t know what that is either!) and a former X-Factor auditionee.

Going into the house this year is:

Big Brother: Timebomb Live Launch airs on Tuesday 12th May at 9pm on Channel 5. Take a look at this year’s contestants in our gallery below: