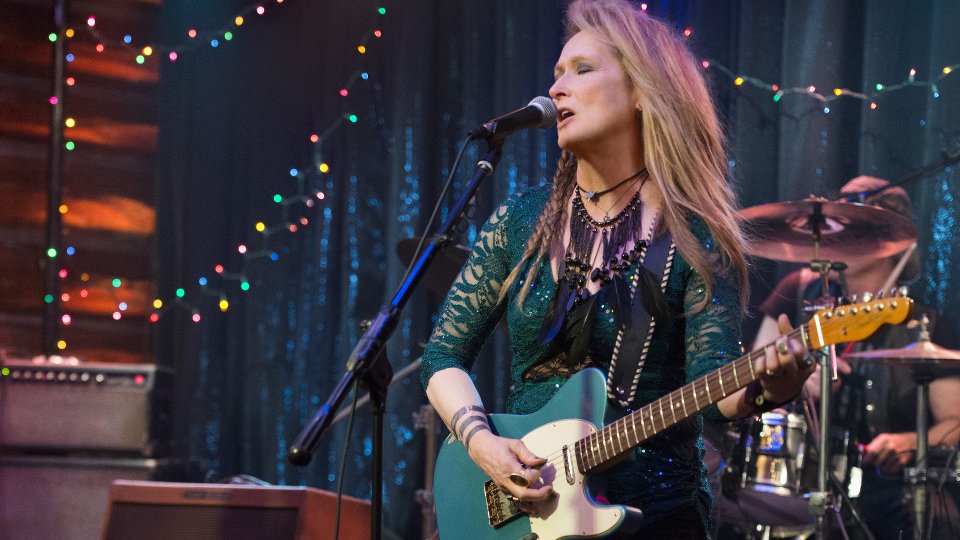 The first-look trailer has arrived for Ricki and the Flash.

Starring Meryl Streep as a hard-rocking singer and guitarist, Ricki and the Flash is directed by Jonathan Demme and written by Diablo Cody.

In an original and electrifying film loaded with live musical performances, Streep stars as Ricki Rendazzo, a guitar heroine who made a world of mistakes as she followed her dreams of rock-and-roll stardom. Returning home, Ricki gets a shot at redemption and a chance to make things right as she faces the music with her family.

The movie will be released in the UK this summer.

In this article:Ricki and the Flash