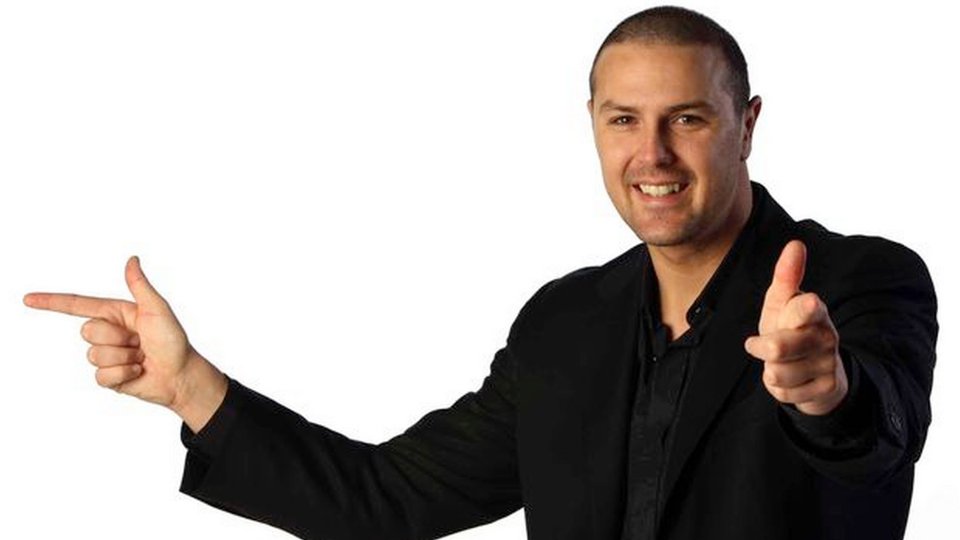 Comedy actor Paddy McGuinness is joining Coronation Street for a six episode stint it has been announced.

McGuinness will play wilderness survival enthusiast Dougie Ryan who meets up with the Tinkers and Dobbs on a camping holiday. It isn’t long before Dougie is putting Kirk, Beth, Craig, Chesney, Sinead, Tyrone and Fiz through their paces with hilarious consequence, as he shames the boys with his expertise in all things outdoors.

Dougie will be on holiday with his teenage daughter Caitlin who strikes up an unlikely friendship with loveable Craig Tinker.

Commenting on the role Paddy said, “Being asked to appear in Coronation Street was a very special moment for me. I remember Peter telling me how much he enjoyed his guest spot on the show and I can’t wait to get started. An iconic and much loved show not just in the UK but around the world. The character I’ll be playing is very funny and I’m sure the Corrie fans will love him.”

Coronation Street Producer Stuart Blackburn said: “It’s an absolute delight to be working with Paddy who is a talented actor with a flair for comedy that will ensure he fits right in with the Corrie cast.”

Paddy starts filming next month and his episodes will transmit in August.

In this article:Coronation Street, Paddy McGuinness