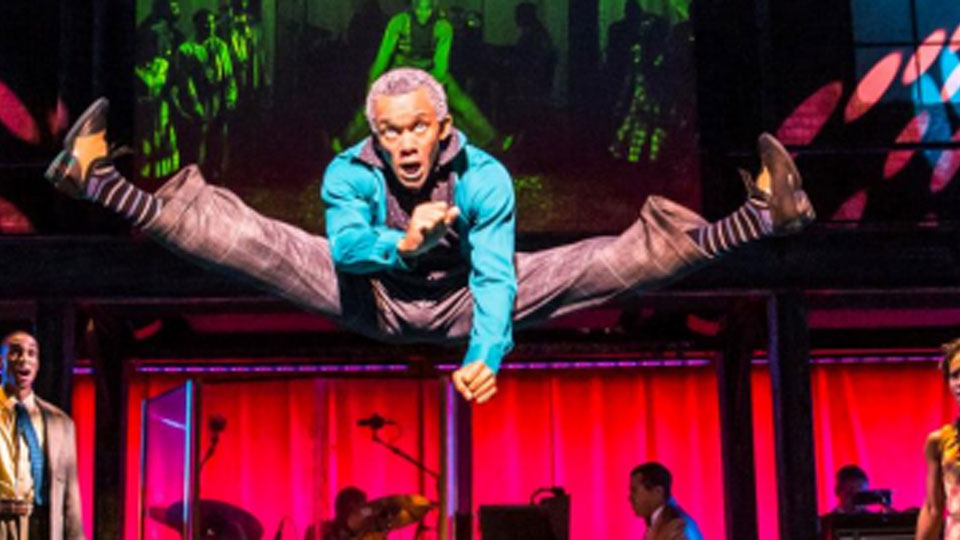 The full list of winners have been announced for the inaugural Also Recognised Awards, the new audience-voted, industry accolade set up by theatre commentators Mark Shenton and Terri Paddock to celebrate lesser-known but equally worthy talent in fields overlooked by other awards bodies. Over a month’s voting, more than 15,000 people took part.

Terri Paddock said: “In the first year of the WhatsOnStage Awards in 2000, I remember being amazed when 5,000 people voted. Privately, I set that as our target for these first Also Recognised Awards. So I really am amazed anew now, and hugely gratified that we have exceeded that target.”

One of the most hotly contested fields, the inaugural Also Recognised Award for Best Musical Direction, went to Alan Williams for his work on Jamie Lloyd’s revival of Sondheim’s Assassins at the Menier Chocolate Factory. This is the UK’s first-ever recognition for Best Musical Direction, backed by Mike Dixon and Andrew Keates, who previously waged a high-profile lobbying campaign urging awards organisers to grant musical direction creative parity with the work of directors, choreographers, set, lighting and sound designers.

The three other new categories in the first annual Also Recognised Awards put the spotlight on the creativity of digital marketing and advertising in theatre. And the winners are:

Full voting results, acceptance remarks and winners’ “certificate selfies” will be published on www.mytheatremates.com from today.

In this article:Also Recognised Awards 2015