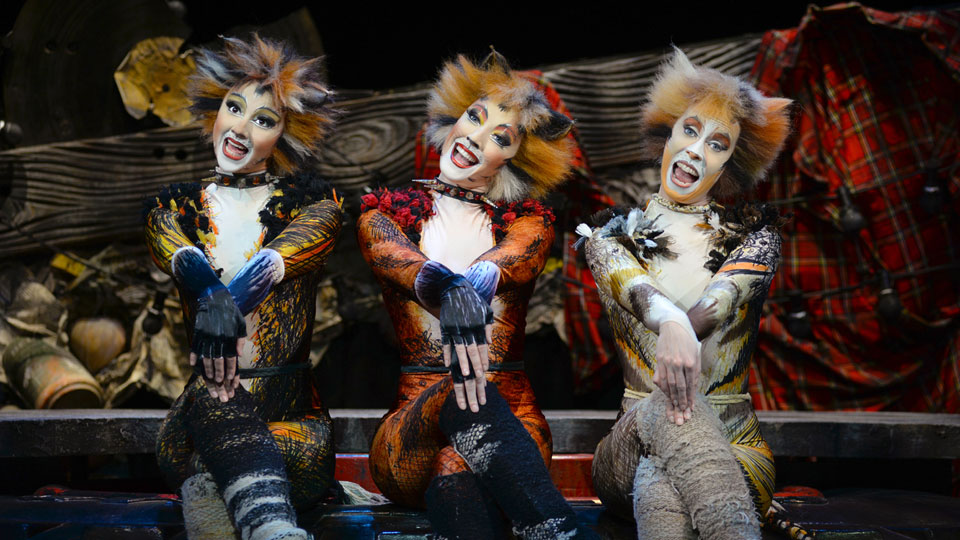 Andrew Lloyd Webber’s record breaking Cats will return to the London Palladium for a final ten-week season from 23rd October 2015 – 2nd January 2016. Tickets, from £20 with top price seats at £59.50 and children’s tickets at half price for Monday to Thursday performances, are released for sale on Thursday 14th May 2015. Casting for this strictly limited season will be announced shortly.

Advertisement. Scroll to continue reading.
In this article:Cats, Lloyd Webber, The Palladium