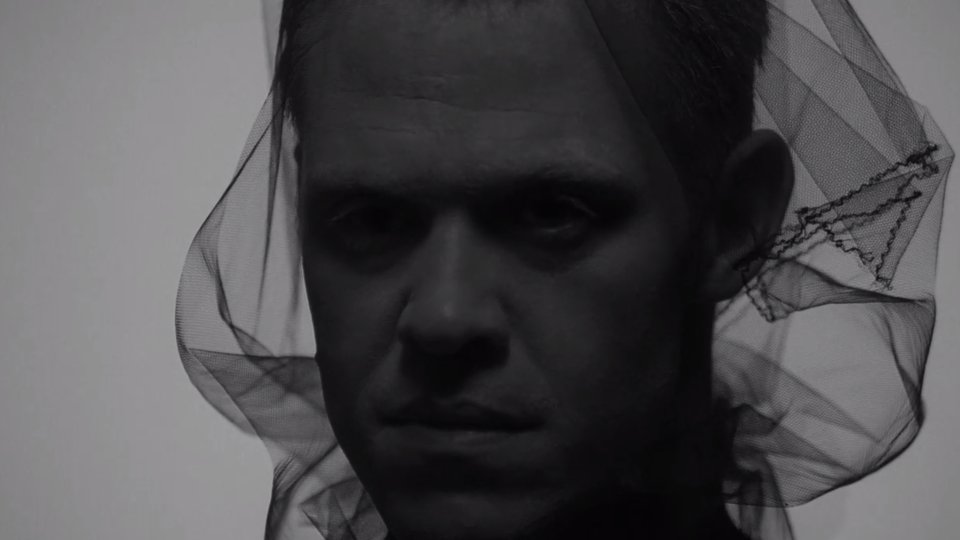 Will Young has released the music video for new track Like A River.

The second track to be lifted from upcoming album 85% Proof, Like A River features a black and white video that is a stark contrast to lead single Love Revolution. At the weekend Will teased a clip from the video online and today it has been released in full.

In a Facebook post Will explained, ‘The video for ‘Like A River’ takes the legend of the Minotaur. I look for the demon within the maze, do I slay him or embrace him? How will I find my way…….?’

85% Proof is released on 25th May 2015 and Love Revolution is available to download now. Fans who pre-order 85% Proof will get several tracks in the run up to its release.