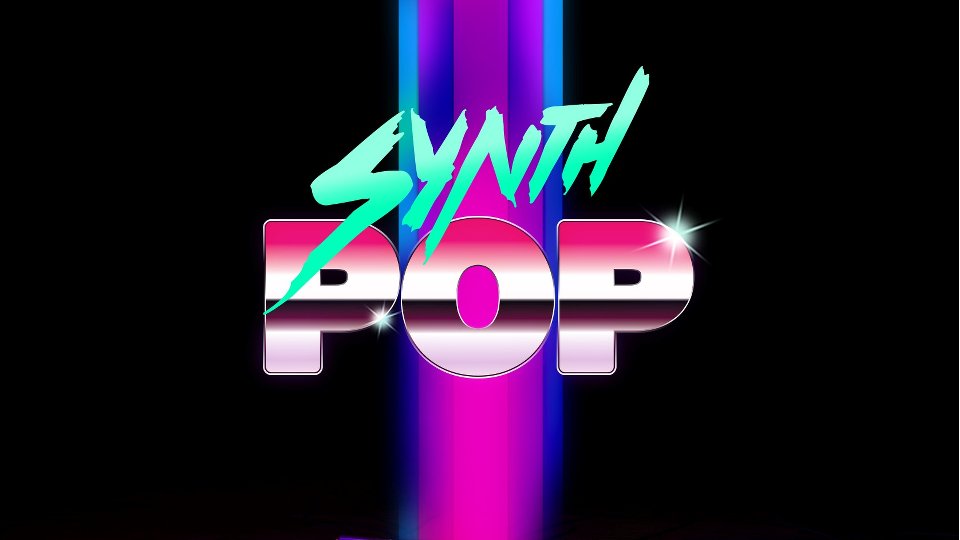 Sony Music Entertainment UK today announced Synth Pop, a 3-CD collection that celebrates the importance of the Synth, out on 20 April 2015. Stemming from the late 1970’s and giving birth to the New Romantic movement, the Synthesiser was THE sound of the era, and continues to influence the sound of bands today. This brand new collection includes 14 massive number one hit singles as well as genre defining chart smashes from the likes of Eurythmics, Ultra Vox, Yazoo, New Order, Paul Hardcastle and Bronski Beat and the many more that helped create a new sound and identity to an entire decade and beyond.

From 1977’s ‘I Feel Love’ by Donna Summer to the track that arguably kicked off the synth pop era in June 1979 Tubeway Army’s ‘Are ‘Friends’ Electric?’, this collection features over 60 tracks (including 46 top ten tracks) that place the electric keyboard at the heart of the British music history. From the Paul Hardcastle’s number 1 hit ‘19’ (this year celebrating it’s 30th Anniversary), right the way to New Order’s ‘Blue Monday’, The Human League’s ‘Don’t You Want Me Baby’ and the late Steve Strange’s Visage classic ‘Fade To Grey’, this new album celebrates the impact that the invention of the Moog and affordable keyboards had on the music of the 80’s and continues to influence the likes of Lady Gaga, Ellie Goulding, Charlie XcX, Calvin Harris and many more acts today.

Paul Hardcastle said: “It was 30 years ago that my record ‘19’ hit the No.1 spot all over the world, so it’s incredible to know that music fans are just as into synth pop now as much as they were back in 1985. I was one of the first to use a sampler on a pop record and back in my day the machine couldn’t sample more than two seconds of material, so I managed to get in “in Vietnam he was 19” which provided the main hook for the record.”

Synth Pop arrives 20 April 2015 on Sony Music Entertainment UK and you can buy it from http://smarturl.it/SynthPopAmz

To celebrate the release of the album we’ve got 5 copies to give away. All you need to do to be in with a chance of winning is answer one simple question.

Advertisement. Scroll to continue reading.
In this article:Synth Pop