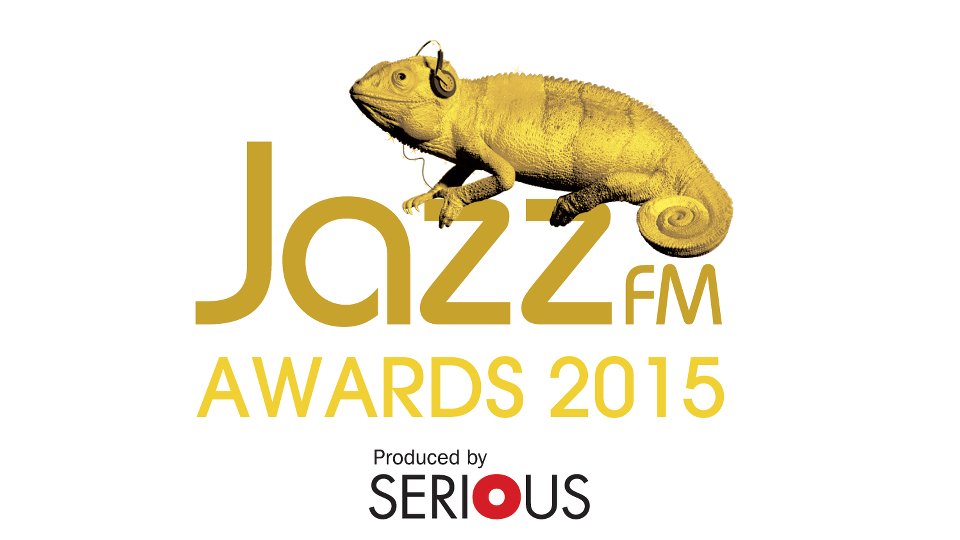 The nominations have been revealed for the categories Live Experience of the Year, UK Jazz Act of the Year and Album of the Year for the Jazz FM Awards.

The public will get to choose the winners of the three categories by voting online. Voting is now open at www.jazzfmawards.com/vote until 10 May 2015.

Richard Wheatly, Jazz FM Chairman, commented, “The Awards recognise and celebrate great contemporary jazz music and musicians and these nominees truly exemplify this ambition. We are delighted to now open up voting to the public to decide who is most deserving of each of these Awards.”

It has also been announced that the Lifetime Achievement will be presented to legendary South African musician Hugh Masekela, who will also be performing at the Awards.

Hugh Masekela commented, “Over the past 45 years, England and particularly London has been a principal centre in my developmental journey to the place I have ultimately reached today in my life as a musician. Jazz FM has been a prime centre of support for me since its inception. It is therefore a humbling and highly fulfilling privilege for me to receive this Lifetime Achievement Award from them. I thank all who have supported me on an often difficult but ultimately joyous voyage which has brought me thus far down this musical highway.”

The winners will be announced when the awards take place on Wednesday 10 June 2015 in Great Halls at London’s Vinopolis.

The nominations announced so far are:

Nominees for the following categories are still to be announced:

Advertisement. Scroll to continue reading.
In this article:Jazz FM