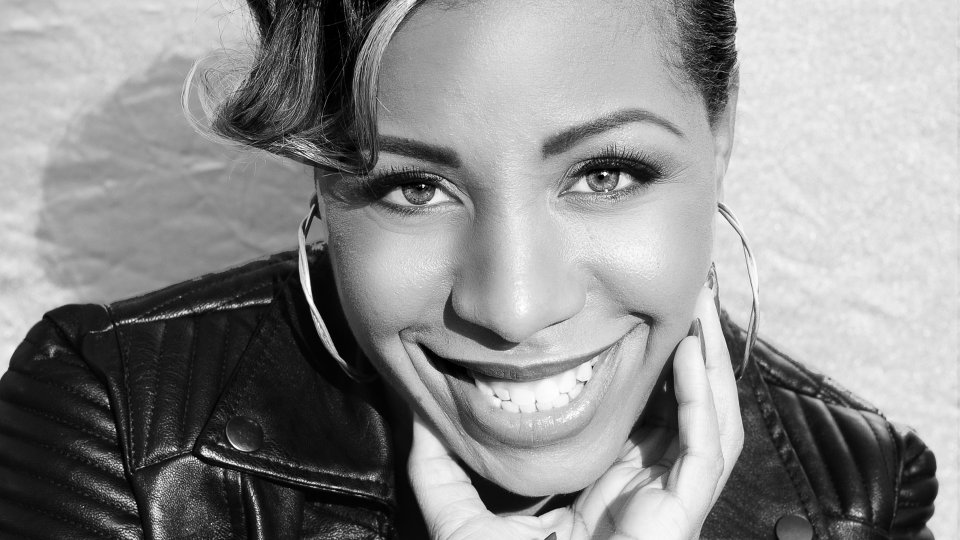 Former X Factor star Annastasia Baker will release her new single Pass It On on 1st June, the same day as her album Your Turn.

The soul singer has adopted a reggae style for Pass It On which features Joshua Rogers. The track is the first to be lifted from Your Turn, an album full of songs that explore a young woman overcoming setbacks in her life.

“This album is everything I have dreamt my debut album would be,” Annastasia says. “The songs come from the heart, and I hope they can serve as an inspiration to others.”

As well as her X Factor appearances, Annastasia won Time2Shine, the UK’s most popular gospel talent show. Last year she picked up a MOBO nomination for Best Gospel Act.

Later this year Annastasia will be embarking on a UK tour. You can catch her at:

Ticket prices £10 apart from Shepherd’s Bush which is £20.

Advertisement. Scroll to continue reading.
In this article:Annastasia Baker