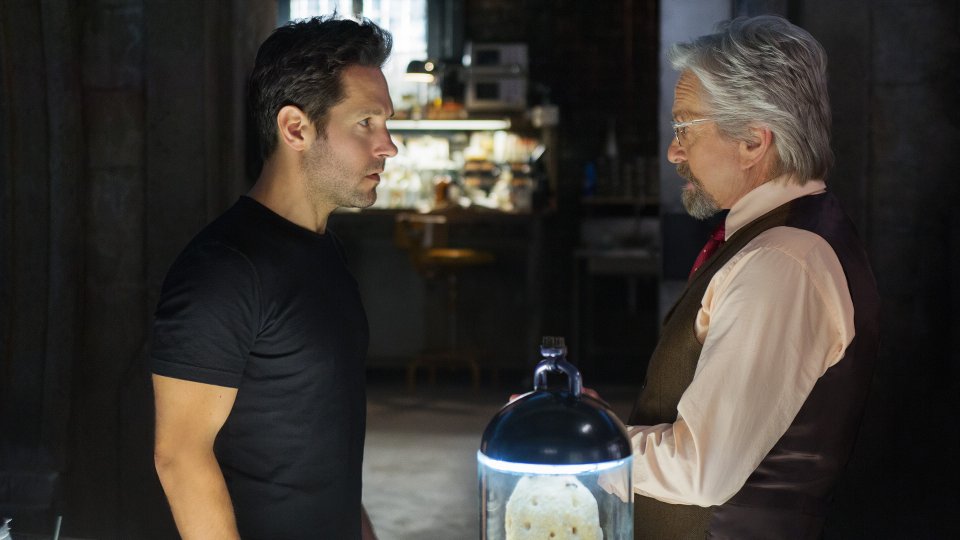 A new trailer has been released for Marvel’s Ant-Man.

Ant-Man is directed by Peyton Reed and produced by Kevin Feige.

In this article:Marvel's Ant-Man, Paul Rudd