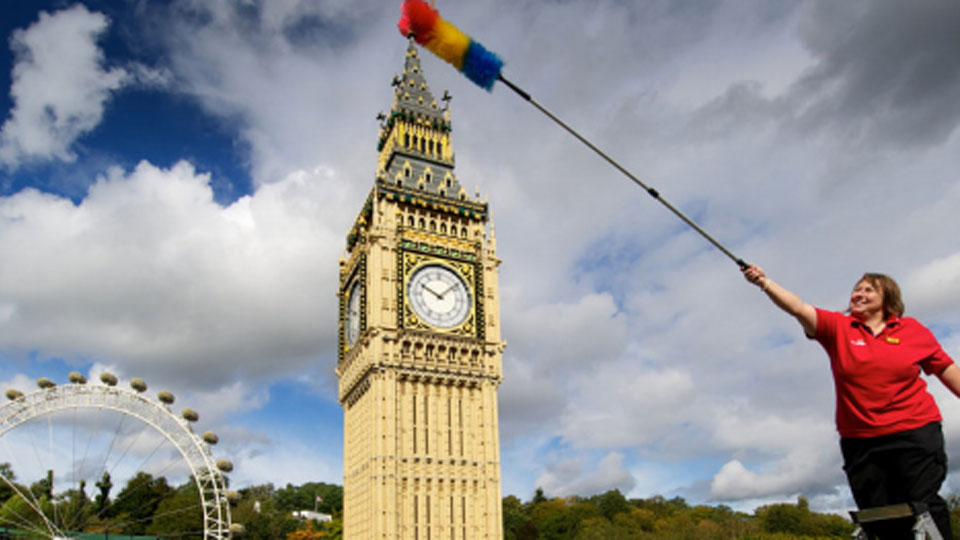 Think you can game the system? Writer/director Jamie Harper and producer/designer Bern Roche Farrelly (Determine, The Yard Theatre) go beyond the spectacle of the upcoming general election to expose the realities of our political system in their new interactive theatre game The People Vs Democracy, which will reveal the complex compromises and brutal confrontations that keep governments in power for years after you have finished voting.

Parliament and the Westminster village are only part of the greater power structures in the UK, with everyone from bankers to the media and even estate agents making important decisions in your life. The game places you, the player, within these political structures and invites you to take hold of these levers of power and wield their economic, social and emotional influence to try to change the world. By presenting a piece about the contemporary political landscape in a theatre game format, The People Vs Democracy creates a playful forum for exploring the machinations of power and experimenting with doing things differently.

The People Vs Democracy is presented by Article 19 at the Free Word Centre from April 30th to May 22nd. See freewordcentre.com for more details and to book.

In this article:Free Word Centre, The People Vs Democracy