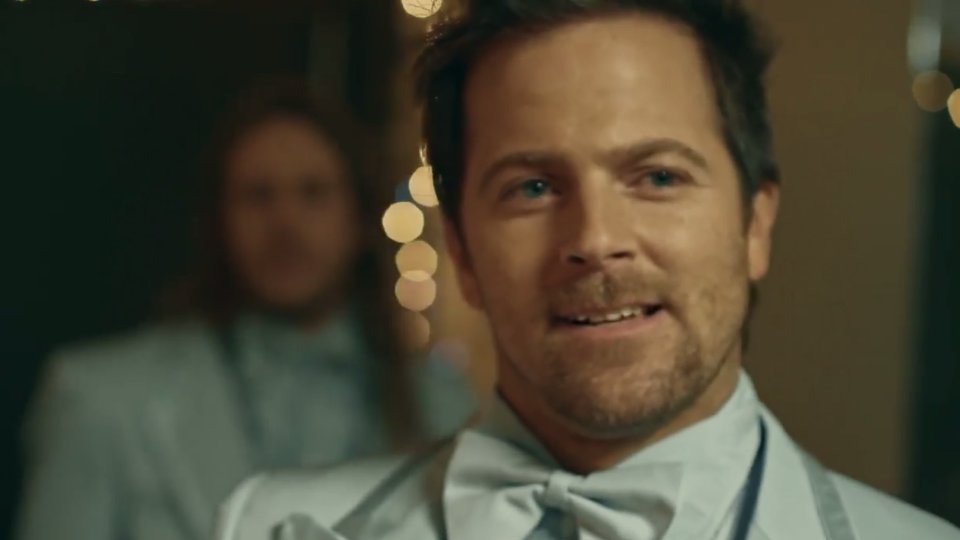 Kip Moore turns wedding crasher in the music video for his new single I’m To Blame.

The country star breaks up a wedding as a woman is about to marry a man who cheated on her the night before. Booked as the wedding singer, Kip and his band turn up and things take an interesting turn.

I’m To Blame is the third single to be taken from Kip’s upcoming as-yet-untitled second album which is expected to be released this year. It follows previous singles Young Love and Dirt Road, both of which have charted on both the US Country and US Country airplay charts.

Last month Kip performed in the UK as part of C2C: Country To Country on the back of the re-release of his debut album Up All Night.

Watch the video for I’m To Blame below: