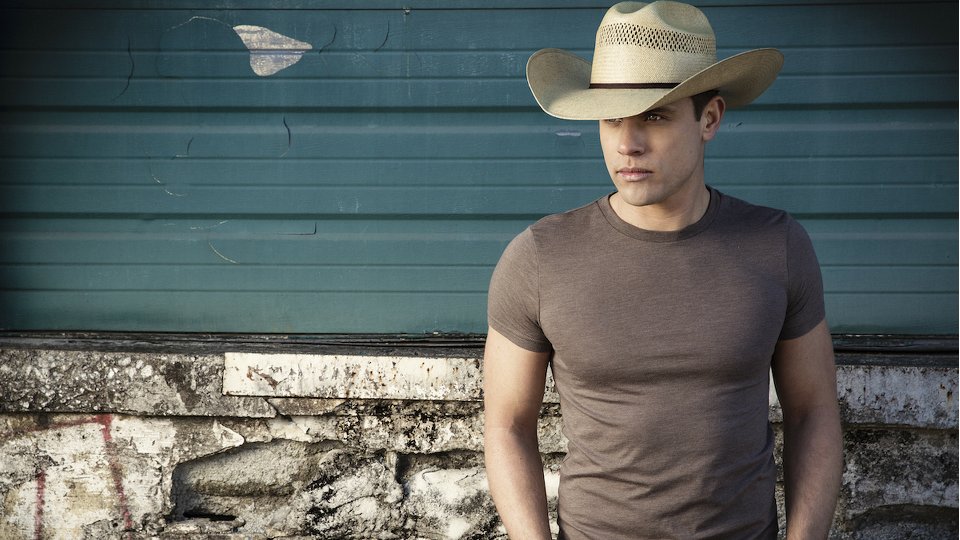 Dustin Lynch is taking fans behind-the-scenes with the launch of his brand new web series On The DL.

Talking to Entertainment Weekly about the new web series Dustin said, “We’ve been on tour, full-time, for about three years. We play 250-plus shows a year. So we’re gone about 300 days a year on the road. It’s crazy, but that’s our life. This show is one of those things I’ve wanted to do for a while—it gives our fans a ‘Hey, this is what goes on behind the scenes, before the doors happen to the venues.’ Show them we’re just a bunch of dudes having fun.”

Dustin has seen his star rise fairly quickly following number 1 smash Where It’s At. His latest single Hell of a Night is racing up the Country radio charts.

On The DL premieres new episodes on Wednesdays at www.youtube.com/dustinlynch