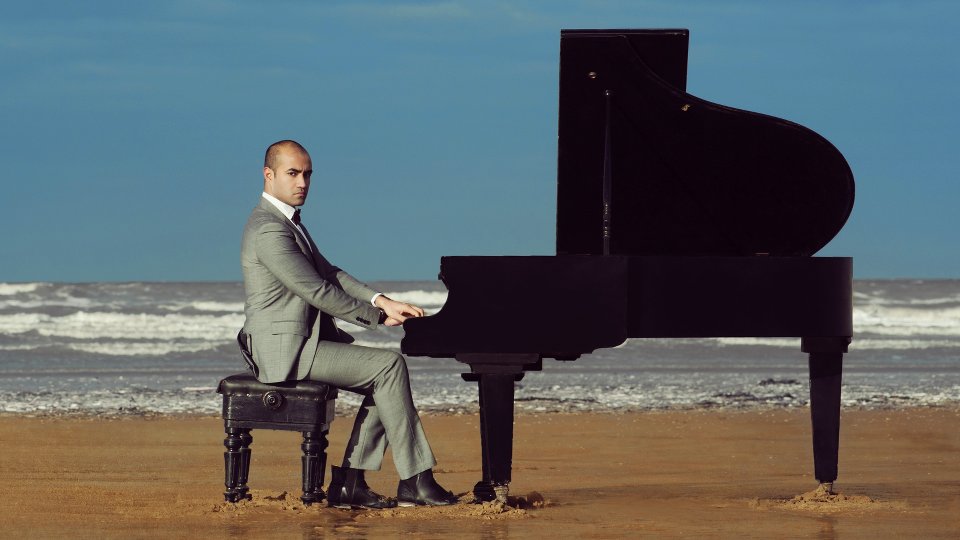 Rising classical artist Manny Vass has achieved 119% funding in under a week for his Kickstarter campaign to fund his second album Sonic Waves.

The 26-year-old from Yorkshire has achieved the impressive feat with no agent, no manager and no publicity. Sonic Waves is the follow-up to Vass’ debut album From Bach To Bond which received support from BBC Radio 3, BBC Radio 2 and ClassicFM.

Sonic Waves is an album of water-inspired classical piano music that will be released later this year. The album will be supported by a national tour and Vass has negotiated a clothing sponsorship deal with Accent clothing as well as a distribution deal with Naxos records.

There are 19 days left of the Kickstarter campaign. You can support it by heading over to www.kickstarter.com/projects/mannyvass/make-sonic-waves-with-classicfm-bbc-r3-pianist-man

For more information on Manny head over to www.emmanuelvass.co.uk.