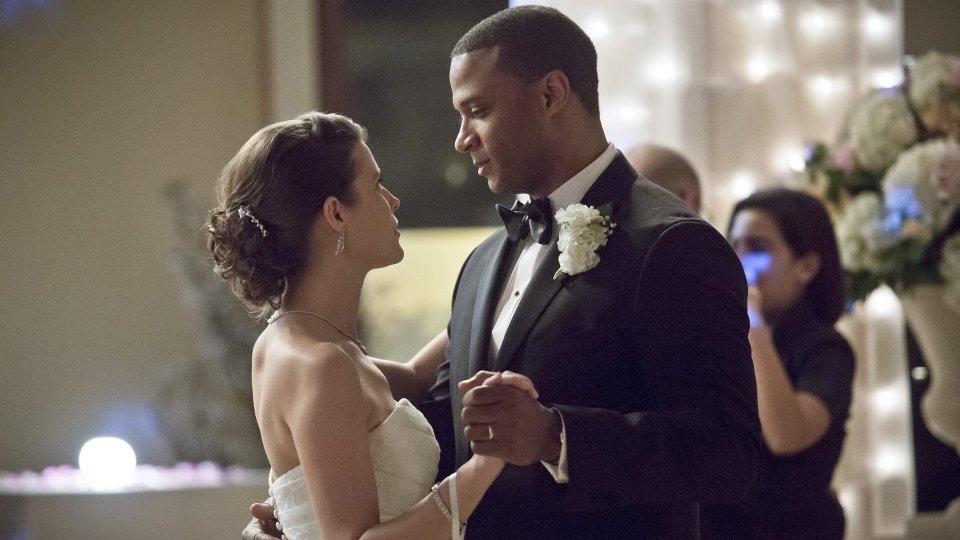 Becoming disillusioned in the latest episode with what he was achieving as the Arrow, Oliver started to consider how much more he could do if he was the new Ra’s. Oliver released Nyssa (Katrina Law) to the confusion of his friends and he ultimately came to the decision that he wanted to continue working with Team Arrow to make the city a better place.

Elsewhere in the episode Captain Lance (Paul Blackthorne) was less than happy when he realised that the Arrow knew about Sara’s (Caity Lotz) death and Nyssa agreed to help train Laurel (Katie Cassidy). In the flashbacks it was revealed that Shado (Celina Jade) may be alive after all.

The next episode of the season is Suicidal Tendencies. Honeymoon cut short, Diggle (David Ramsey) and Lyla (Audrey Marie Anderson) are thrown into the Suicide Squad’s latest mission. Oliver and Ray (Brandon Routh) clash, too.