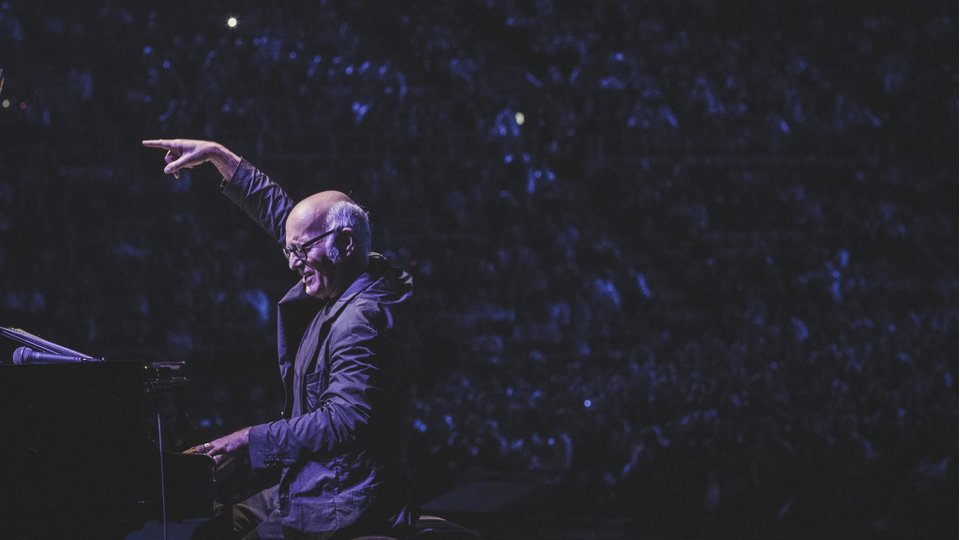 Ludovico Einaudi has collaborated with a group of the world’s most talented musicians to make an album inspired by the passionate music of southern Italy.

Taranta Project is produced by Alberto Fabris and Einaudi, and will be released on the Ponderosa label via Discovery Records on 5th May 2015. Taranta is a passionate rhymical dance that originated in the Salento region in the southernmost tip of Puglia in the heel of Italy.

In 2010 and 2011 Einaudi directed Salento’s festival of Taranta music, La Notte Della Taranta, and he invited his friends and fellow musicians Ballaké Sissoko, Justin Adams, Juldeh Camara, Mercan Dede, Redi Hasa & Mauro Durante to participate alongside a group of Salento musicians including Antonio Castrignano, Enza Pagliara, and Alessia Tondo. He took this group of musicians on tour around the world in 2012 and part of Taranta Project is recorded live on tour as well as in the studio.

Says Ludovico, “It sounds like a studio album but with the energy of a live performance. My idea was to bring this music to a more universal level connected to other traditions.”

Says guitarist Justin Adams: “Puglia has got this unique tradition in European music of having this healing trance thing with big drums, so it’s a lot less four square than a lot of European folk music. It’s got something of Africa in it. Repetition is part of it because it begins to really go into your soul. That and also an almost operatic sense of dynamic, so epic one moment and the next minute absolutely intimate.”

The tracklisting for Taranta Project is:

Advertisement. Scroll to continue reading.
In this article:Ludovico Einaudi