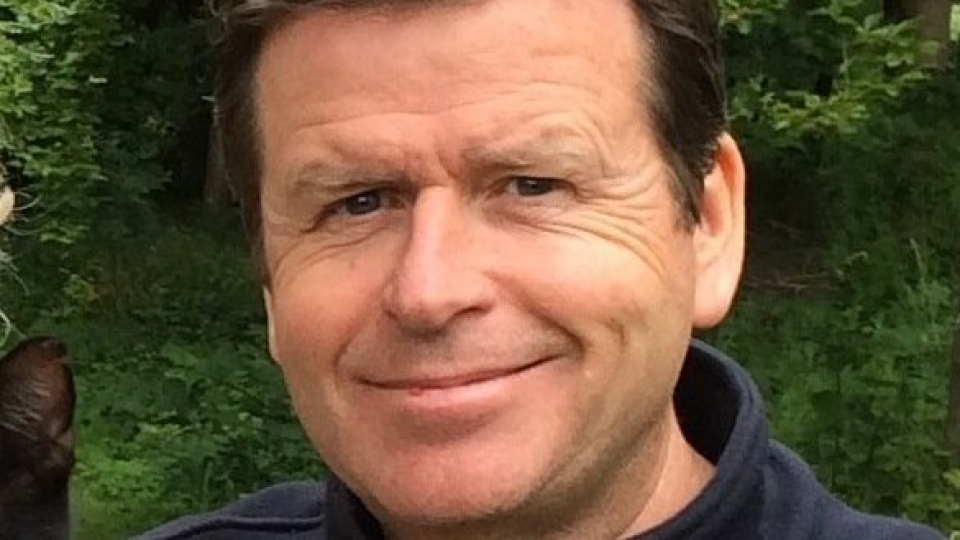 Simon West has directed some of the biggest action blockbusters of our time including Con Air and The Expendables 2. He now turns his eye to Jason Statham’s brand new action-drama Wildcard (out now in cinemas).

William Goldman’s big screen adaptation of his own book finds Jason Statham playing Nick Wild, a Las Vegas bodyguard with lethal professional skills and a personal gambling problem. When a friend is beaten by a sadistic thug, Nick strikes back, only to find out the thug is the son of a powerful mob boss. Suddenly Nick is plunged into the criminal underworld, chased by enforcers and wanted by the mob. Having raised the stakes, Nick has one last play to change his fortunes…and this time, it’s all or nothing.

We caught up with Simon to discuss his latest movie and what it was like to collaborate with the likes of Statham and Stanley Tucci.

I was doing The Mechanic with Jason (Statham) and we were getting on well and having a great time. He brought it up and actually bought the rights to this script from the original book. Obviously, it was written 30 years ago so I was a little dubious – is this a little too old-fashioned because time and movies have moved on so much so I put it on the side for a bit.

We then met up again on The Expendables 2 and it came up, so I re-read the script again. I liked that it was set in the peripherals of Las Vegas, not the bright lights of the Strip but the seedy side that hasn’t really changed since the fifties. Vegas gets updated quite often but this area hasn’t really moved on so I ended up shooting the script pretty much exactly how it was written. There are still people out there now – gambling addicts washed up there. We had some of them on-set as technical advisers and theirs is a fascinating world when you get into it.

It also made casting a lot easier because I was working with (in essence) a 30 year old, fully-finished script with great writing that was well respected.

Jason Statham is great in the movie. What does he bring to the table and how impressed were you by his performance?

Well initially I wasn’t sure because he hasn’t really done a film with this much dialogue. Having worked with him and seen him over the years you can see him rapidly developing in skill, and also the physical process of ageing helped too (for this character). Every day he came in and was prepared and loving it – I think he loved the opportunity to show what he can do, and not just the action (which he does so well).

Was there room for improvisation during scenes because the rapport between the cast feels very organic?

You know, this was one of those things which had no improvisation, it was basically shot word-for-word. Because William (Goldman) does spend a lot of time on dialogue and the characters, there was no real need to. Given the quality of the cast we had, they can actually play around with the character without changing the lines – they are doing much more subtle work by changing the information and changing the pacing. So they are doing much finer work than big, broad brush strokes.

It’s refreshing to see an action-drama with characters that have real problems and traits that offer no easy fix. What is your personal opinion on Nick Wild’s self-destructive path – why does he do what he does?

We actually thought about what was Nick’s back story… not to put in the movie but to help Jason with his character. Was he in the military, was he a muscle enforcer for the mob etc?… why does he hate himself so much that he doesn’t succeed or get out of there? Maybe he’s done a lot of terrible things that he shouldn’t have done and he has that on his conscience.

What is Stanley Tucci like to collaborate with and how did he get involved with the project? The scene between him, Jason Statham and Milo Ventimiglia was a real highlight of the movie.

I went after him quite avidly! One thing I wanted to do was to change the perspective of that character. They way he is written in the book… he is your typical Italian-American mobster guy who runs the casinos. That part of Vegas has moved on and they are very corporate now. You have to handle things in a more sophisticated manner. So I wanted someone who could walk that tightrope. Stanley is the perfect guy for that, he’s sophisticated and intelligent but when he delivers a line like ‘you may die after this’ you believe him. He makes my life so much easier – on days with Stanley you just sit back and watch him do what he does, because he is so good and talented.

How has the industry changed since you began your career? Do you think it’s easier to get started now?

The industry is quite polarizing at the moment. It was a lot more studio-driven when I first started. So everything has gone a bit more independent and the studios tend to concentrate more on the summer tent-poles which cost £300-400 million. So they are putting all of their eggs in that basket and it pays very well. But that leaves every other type of movie out there and up for grabs. So to get those films made, everything has to be independent.

In some respects it’s quite healthy and ‘truly independent’ because before independent meant small and art-house. Now independent can be anything that doesn’t cost £400 million! Now I plan 2, 3, 4 films ahead. In the old studio way, it would take 6 months to negotiate a new movie, it might get pushed back 6 months, then 18 months to shoot and 6 months of world press so before you know it it’s taken 3 years to get one film out. Independents are now faster, leaner and meaner so I get to make 1 or 2 every year which is great for me – and all different stories and genres.

Well I’m doing SBS – which is a British action hero. I was looking for an alternative to Bond in a way. I’m a huge fan of Bond – love them – but I think there’s a new British action hero waiting to be created out there… that is more down-and-dirty and realistic. So I’m working with Henry Cavill and he’s an SBS operative that’s all set in London, so I get to shoot in my hometown. After that I’ve got The Blob which is a big sc-fi extravaganza with CGI. And after that a comedy about a burnt-out rock star going to Thailand and getting into trouble!

Wildcard is in cinemas nationwide now.