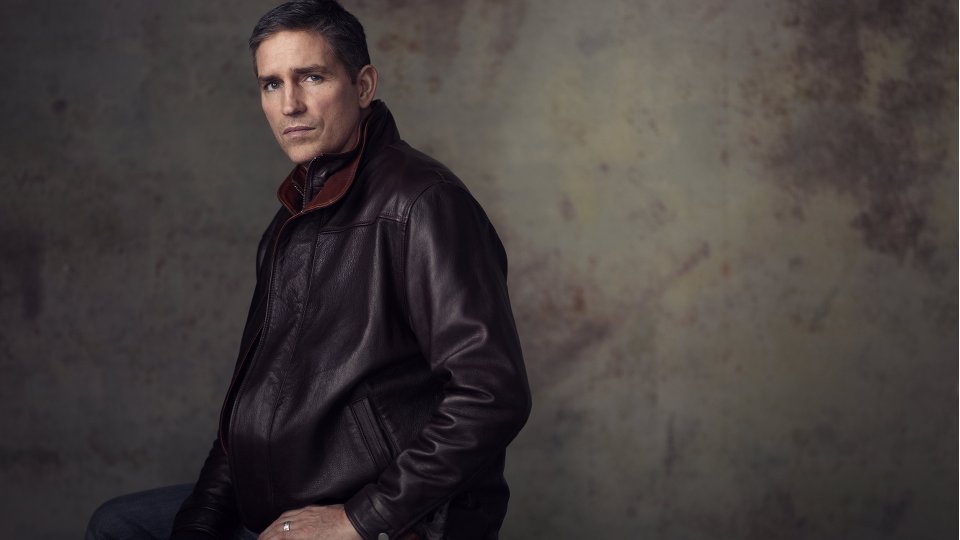 The third season of Person of Interest kicks off in the UK tonight on Channel 5.

In the US Person of Interest is mid-way through its fourth season so we have plenty of action and drama to catch up on. The season premiere is Liberty. Reese, Finch and Shaw hunt for a petty officer among a sea of sailors during Fleet Week in New York City. Root steals her psychiatrist’s cell phone.

Ahead of the season 3 premiere tonight, we’ve got our hands on a clip from the season to share with you. It should definitely whet your appetite for the show’s UK return.

Tune in to Channel 5 tonight at 10pm to see the episode. Preview it with a clip below:

In this article:Person of Interest