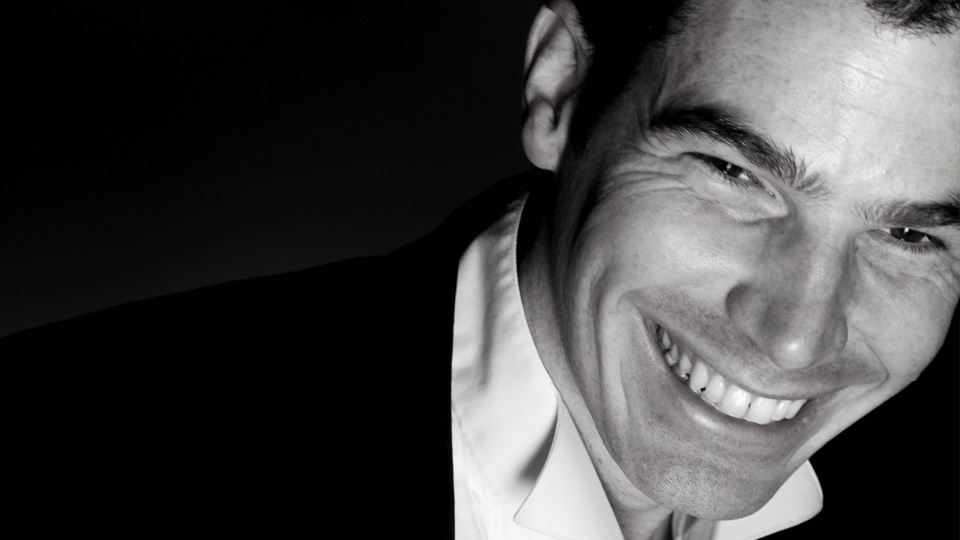 Award-winning Welsh comedian Rod Woodward, who brought the house down at the 2014 Royal Variety Performance, takes to the stage with his eagerly awaited debut tour which arrives at City Varieties Music Hall in June.

Rod has been tipped for stardom by such luminaries as Peter Kay and the late Bob Monkhouse after winning the Best Newcomer to Variety Award. Having supported Paddy McGuinness and Russell Brand on tour, he won the BBC 1 Wales comedy competition Funny Business.