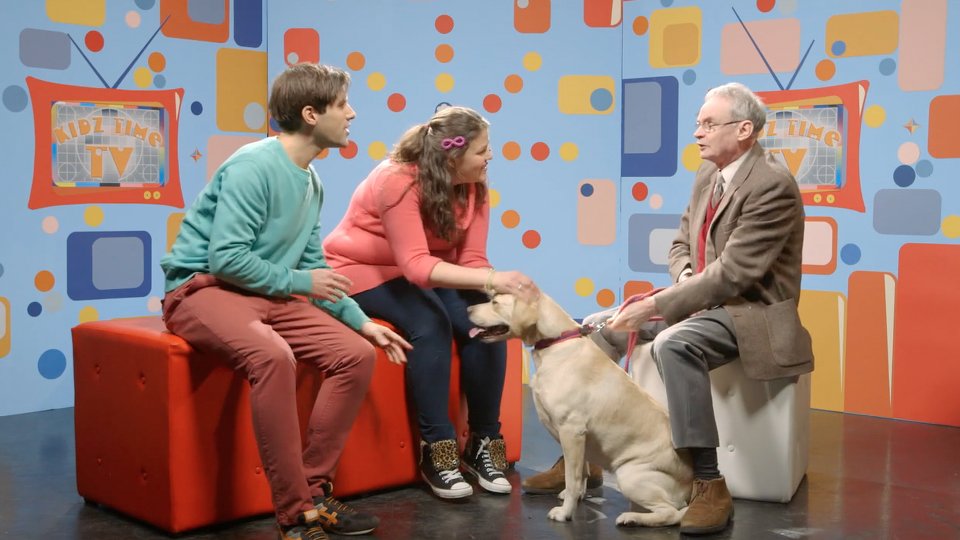 Web series Kidz Time TV has recently launched with the release of its first episode.

“What I realised is that fallible adults created this innocent environment and within that environment they had very real adult problems,” explains Larnder. “I fused this setting with problems I had personally experienced in my own life, and what I created – I hope – is a heartwarming show featuring a diverse group of real and comical characters who deal with real adult problems that we all endure every day. It’s about love, loss, friendship and realising that just because it’s a children’s television show, that doesn’t mean that we experience a happy ending by default.”

Kidz Time TV aims to film and release a full series following rave reviews for the pilot episode. For more information on the show visit www.KidzTimeTV.co.uk. You can watch the pilot episode below:

In this article:Kidz Time TV