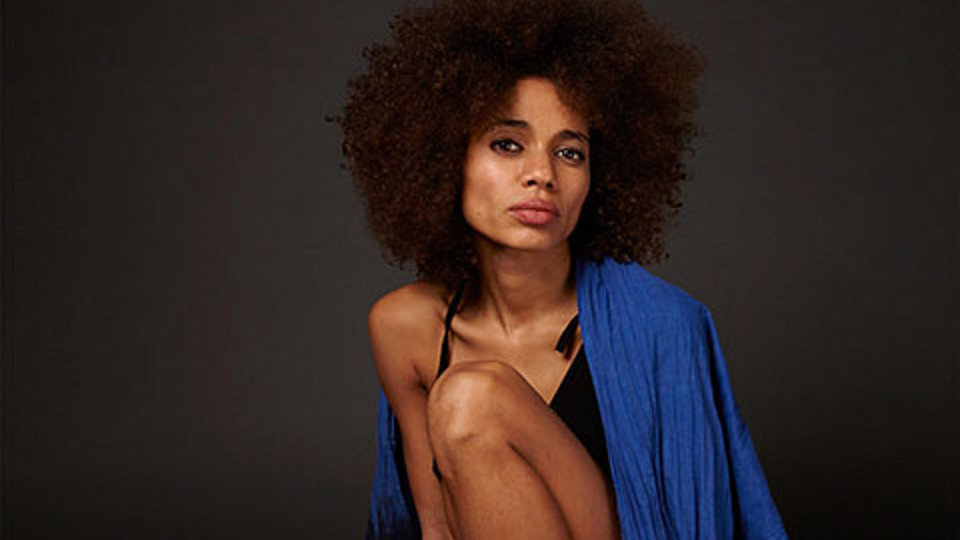 Nigerian born Nneka is no stranger to success with her single Heartbeat entering the UK top-twenty in 2008 and Rita Ora sampling the track on single R.I.P. She also won the MOBO award for Best African Act back in 2009 and this year the young singer songwriter is releasing her new album My Fairy Tales, which was mixed by James ‘Bonzai’ Caruso (Method Man, Mary J Blige and Damian Marley). We had a listen and here are our thoughts.

Recently we were fortunate enough to be treated to an intimate gig with Nneka performing mostly her new material acoustically and we were mesmerized. The album starts off with the summery sound of Believe System. The track submerges you in mellow reggae vibes and philosophical lyrics. Nneka’s vocals add a touch of subtlety to the track.

Babylon is completely different to its predecessor with quite a fair bit of edge and a Motown influence. Nneka gives the track its exotic side and soul. We love the upbeat chorus on this track. One of the tracks standing out on the album is single, My Love My Love, which is both infectious and catchy. Nneka’s vocals are once more the star here and the reggae melody is exactly what you need to lift your mood. My Love My Love’s reprise is the icing on the cake finishing things nicely.

We continue with Local Champion, another reggae track on the album with a message and infectious chorus. Local Champion is a lot heavier than My Love My Love and therefore brings something a little different to the album, some spice.

Surprises on the album include the track called Surprise, which kicks off with a deep beat but then drops to a mellow reggae rhythm with Nneka’s vocals serenading you. We love how the track mixes both African beats and reggae.

Pray For You is another great addition to the album with its Ska vibes the track brings an edge. Don’t let the upbeat song full you though as its subject is dark talking about the murderous Boko Haram.

Next up on the album is single, Book of Job, which fits in perfectly with its powerful message and the album ends on a modern note with In Me.

Nneka’s album, My Fairy Tales is packed with good vibes and powerful messages. Singing about themes that she’s passionate about makes Nneka truly shine and with her, her music. We love the modern twists on this album and just how bright and summery it feels. We can’t fault it.